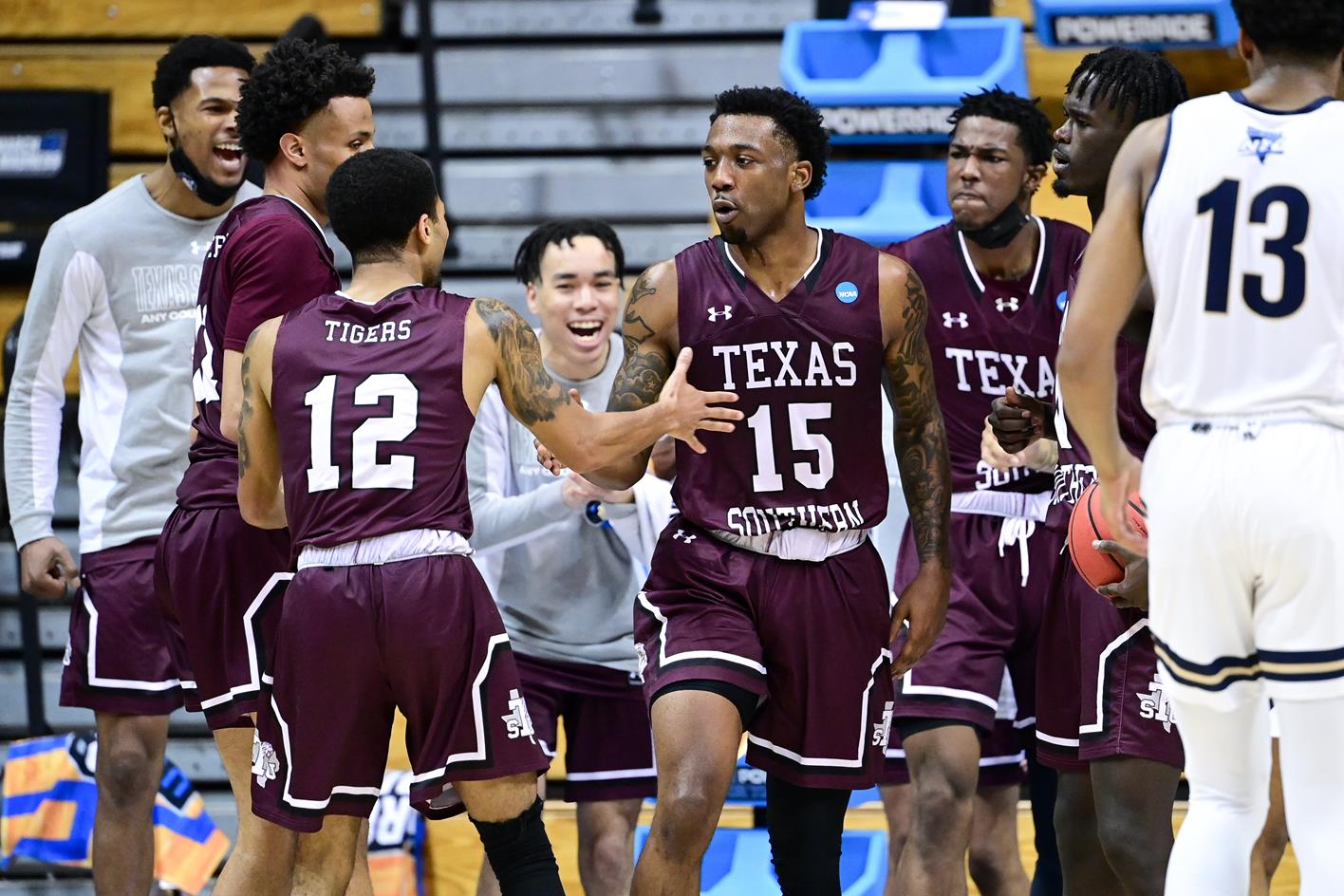 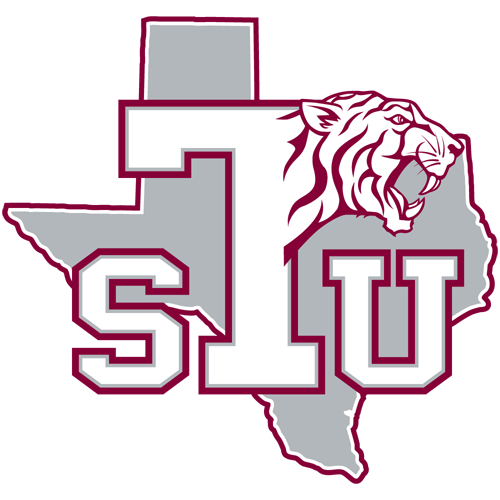 The Texas Southern Tigers Basketball team is one of many universities located in Houston, Texas. This team currently competes in the Southwestern Athletic Conference and is coached by Johnny Jones. TSU has appeared in 10 NCAA Tournaments, the most recent appearance being last season. Unfortunately, they have never made it past the first round. Living in the shadow of the Houston Cougars.

Auburn leads the series versus TSU 4-0 with the latest meeting in 2020 resulting in an 80-63 victory for Auburn. This will be the third game in the series with Bruce Pearl as the coach. Pearl will look to make it three in a row.

Last game versus Winthrop we saw a lot of new developments. With the return of Chance Westry from knee surgery, Johni Broome’s ankle healing, which is bringing more mobility to his game, and the emergence of an offense even if it was here and there. The offense was on fire in the first half but eventually went back to looking like past games. This is a step in the right direction for the Tigers, but I am sure we will see some experimentation in rotations to find the most consistent route to points. I would watch out for Auburn to play younger guys a lot in this game to give them experience. So, look out for Tre Donaldson and Chance Westry.

I believe this will be an easy game for Auburn and I do not expect TSU to hang around for long. TSU’s last game vs #3 Houston ended in a slaughter 48-83. I am not familiar with Houston’s defense, but Auburn’s is either on par or close. This should be a game where Auburn can also do what they want offensively and try out different looks. Do not lose any sleep over this game because the better Tigers will come out on top.

Highlights of Auburn’s 70-67 Win over UConn

2012 Bracket Challenge Standings after Round 1