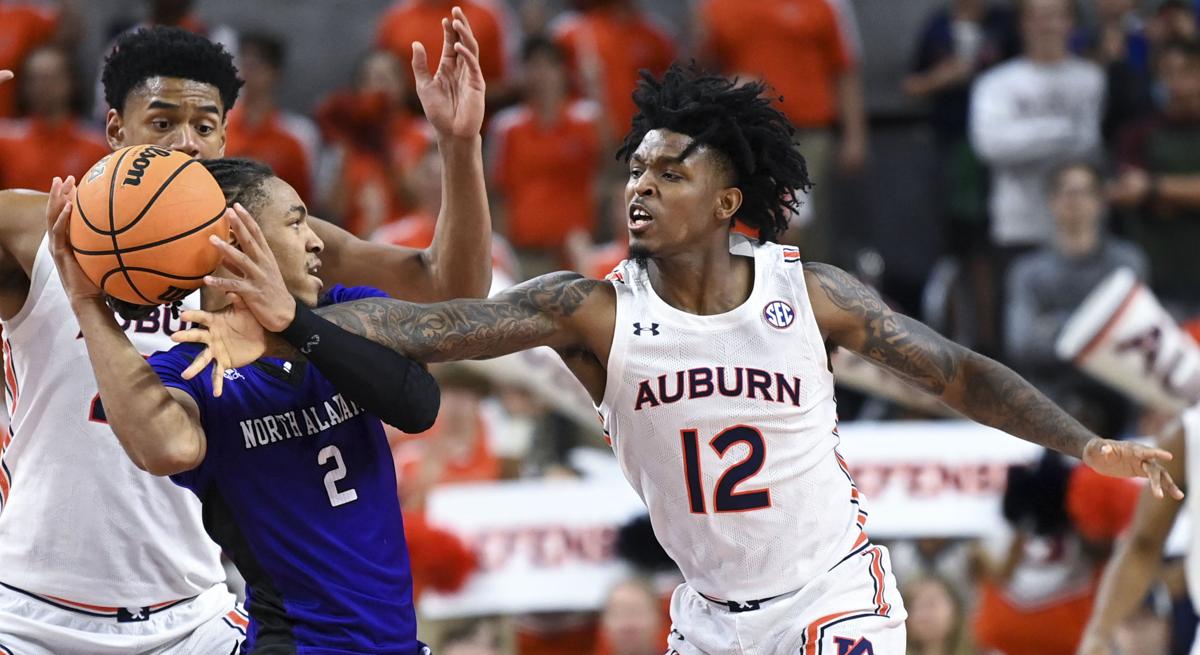 Auburn continued their strong non-conference run with wins over Nebraska and North Alabama. The Tigers still only have one loss this season and are approaching the tail end of non-conference schedule. This Saturday the Tigers travel to St. Louis, who the Tigers defeated in Birmingham one year ago.

Auburn head coach Bruce Pearl finished his two game suspension as a part of the probation the Tigers were hit with last week. Pearl will be back on the court in St. Louis and will be pleased with how his team played during his absence.

Auburn’s win over Nebraska was not even a contest. The Tigers were head and shoulders better than their opponents. Though the Cornhuskers had players sidelined with flu, the Tigers came out and played excellent on both sides of the ball.

Auburn started the game fast with a 13-0 run early as the Cornhuskers went scoreless for almost seven minutes of the first half. Leading by 21 at halftime, the Tigers went on a 14-0 run in the second half which was marked by several long three-point shots from Wendell Green Jr. 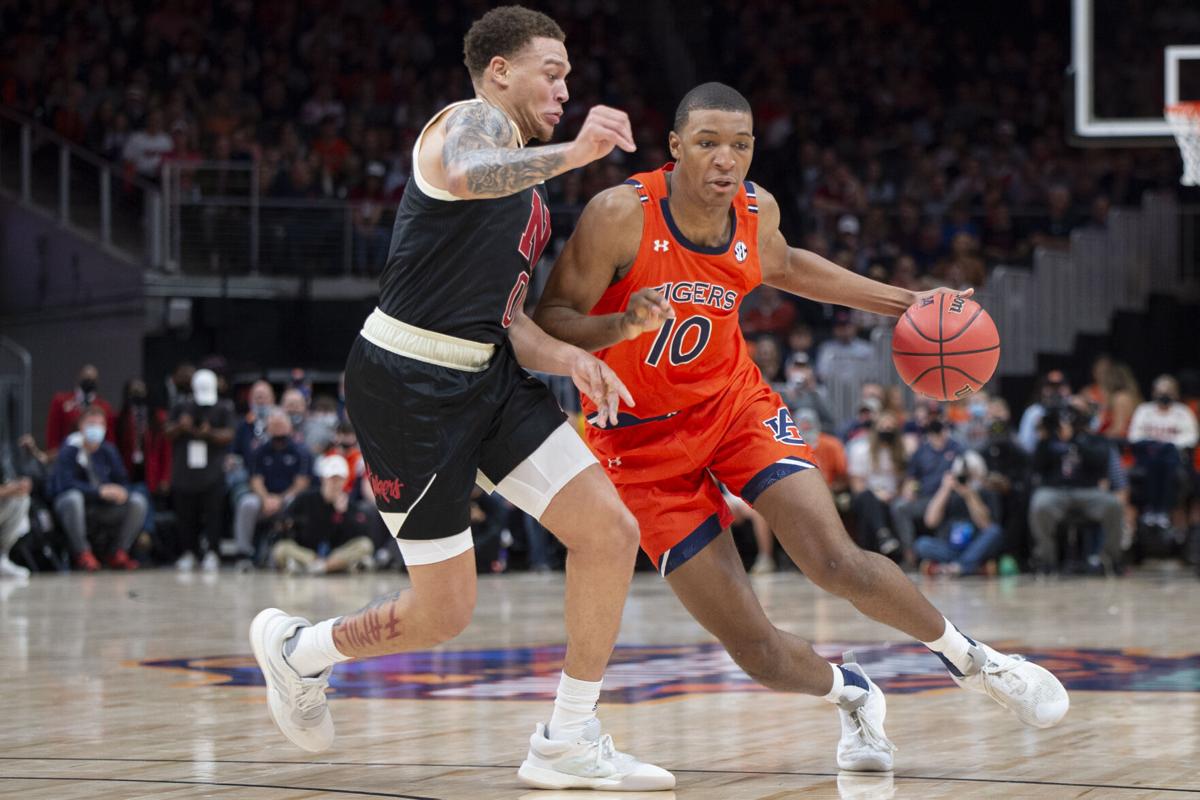 Devan Cambridge flew above the rim twice against the Cornhuskers and he put away two impressive alley-oops.

Jabari Smith led all scorers with 21 points as he continued his good form. Cambridge added 14 points and Wendell Green had 19 points.

Celebrities were among the crowd in Atlanta including Charles Barkley and Kevin Durant. Durant may have been scouting out Jabari Smith who will most likely be playing with or against him in the NBA next year.

Auburn’s first half struggles appeared again. After jumping out to an eleven point lead, the Tigers let the Lions cut the lead to just three points. Going into halftime, the lead was just five points.

The Tigers may have been flat, but the second half was completely different. The Lions scored only 17 points in the second half. The Tigers forced a season high 18 turnovers and had eleven blocked shots.

Forward Walker Kessler spoke about the defensive effort saying, “We’re very strong defensively. Our guards are not fun to play against. They’re so scrappy. That’s a big part of our identity. I think we’re one of the best defensive teams in the country.”

Jabari Smith led the way with 14 points and 10 rebounds to earn his third double-double of the season. Walker Kessler and Devan Cambridge added 13 points. Wendell Green Jr. came off the bench to score 12 points.

Auburn travels to Missouri to face the St. Louis Billikens. St. Louis has an 8-3 record and is coming off a win against Boston College on Saturday. Other quality wins for the Billikens include Boise State and Stephen F. Austin.

Auburn comes into the game as the favorite, but Bruce Pearl has already warned that they have to take they opponent seriously.

Tip-off for this game will take place at 8:00pm CT with coverage on CBS Sports Network.

Alabama A&M Review: As It Should Have Been

Highlights of Auburn’s 75-70 Win Over Kentucky