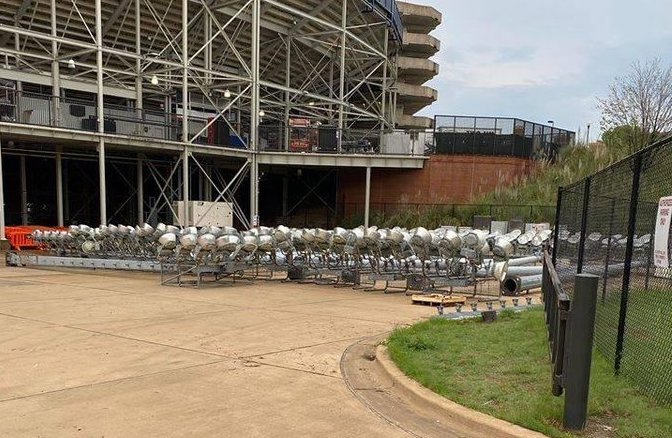 There is light at the end of the tunnel, literally. With this pandemic effectively shutting down the country, any good news is seemingly dissipating into all of the canceled plans and the feared economic woes coming in the future. However, Auburn is two steps ahead with new LED lights coming to Jordan-Hare Stadium this Fall for Jordan-Hare Stadium.

Old lights are out, LEDs are going in. Jordan-Hare about to be lit. #auburn #wareagle pic.twitter.com/E70qTDVJp7

And no, this isn’t going to turn into a “club” or ruin your old family traditions at the football stadium. It’s lights. The current way of doing lights. Chill.