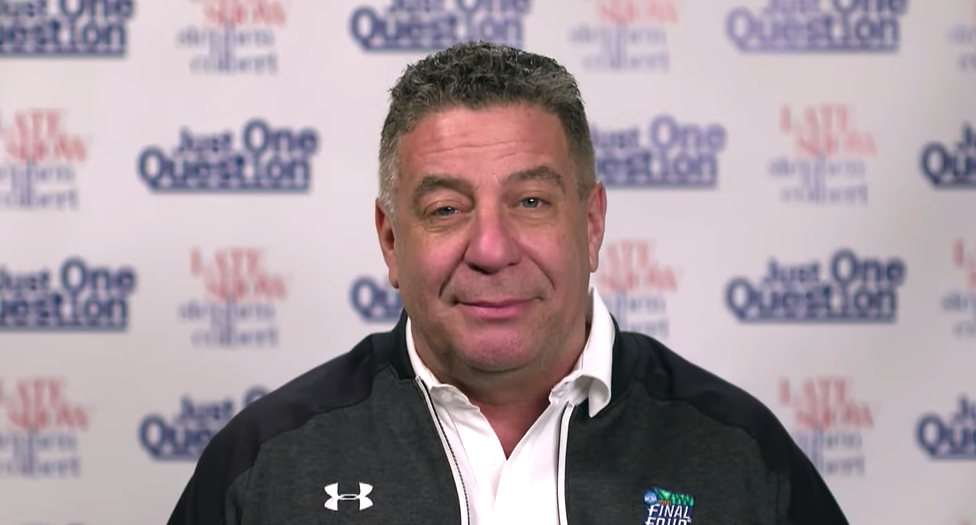 I’m not saying it’s time to move on, I’m just saying it’s time to remember the good times. Before the Final Four games were played, Bruce Pearl, Malik Dunbar, and Horace Spencer were part of a bit on The Late Show with Stephen Colbert. It was played last night following the “Championship” game.

The segment is pretty bland, but it did give us Bruce Pearl doing Bill Pullman’s speech from Independence Day. It’s easily the best part, followed by Bruce playing a harp.