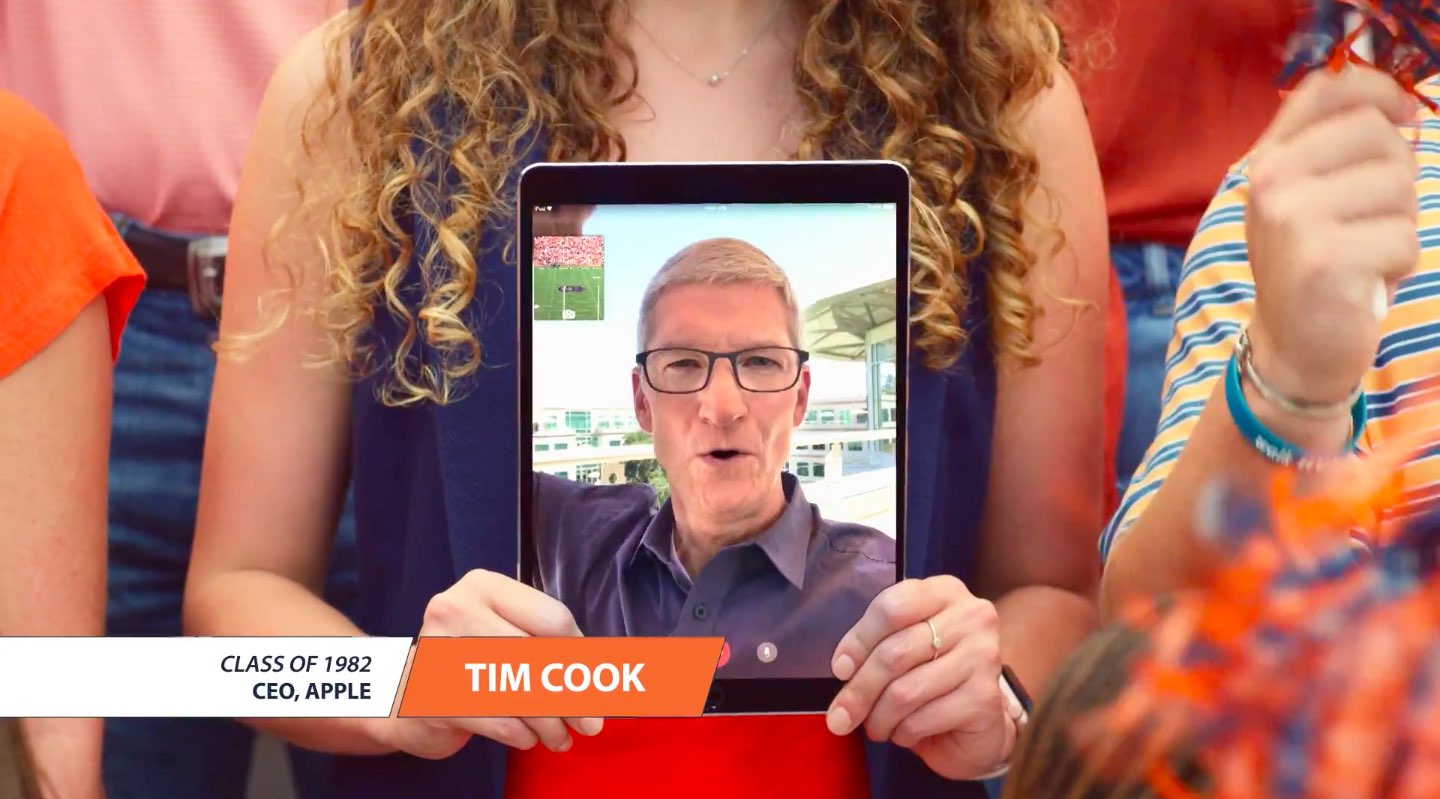 It’s Friday and officially March – arguably the most exciting sports month of the year. Kick your month off right by heading into the weekend knowing every interesting tidbit of Auburn knowledge.

– Men’s Basketball won in Athens on a last second Okeke bucket. The win was Auburn’s third away SEC win, and a crucial one for tournament seeding. Full box score here, and full highlights here.

– Get analysis of the win here, as well as a look ahead to the Mississippi St. game on Saturday.

– The oldest football rivalry in the South is heating up on the court, as well.

– See what players and coaches from both teams said about the contest.

– Take a look back at all of the football coaching staff changes this offseason.

– See which Auburn player tops this list of the top SEC players of the decade.

– Is Prince Tega Wanogho the next LeBron James?

– The NFL Combine is in full swing today, keep track of the former Auburn players participating.

– Gymnastics has a chance to beat Alabama tonight, see what’s at stake in the contest.

– Baseball injury updates, including some news on this weekend’s series against Cincinatti.

– Learn more about the luckiest man in Auburn and his opportunity to play at the Masters.

– Finally, an Auburn ad featuring prominent alumni won an award. I, for one, can’t help but laugh at the difference in Auburn’s motto-centric ad to a certain rival’s.

The Deep South’s Oldest Rivalry According to YouTube (Updated)