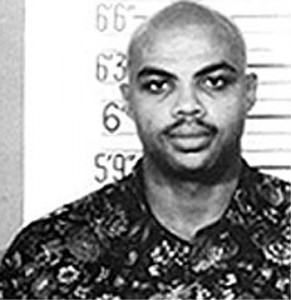 I had originally planned on writing up this huge Barkley-bashing blog about how he has really done nothing since “graduating” from Auburn but tell us how wrong that we do things. The same goes for his hometown of Leeds, AL. And either he’s a bigger idiot than what we’d think, or he is potentially the biggest hypocritical bigot this side of St. Clair County. I don’t care if every word out of his mouth is true, regarding the “race issue” at Auburn. You don’t bash your school just because you are unhappy with a decision they made about a football coach, especially if you are as well known around the world as he is. So either he doesn’t realize how big he is to the media and the world or he seriously should lose his “degree” and his retired number. Ok, so I said I wasn’t going to say all that but I got on a roll.

Anyway, the reason I’m posting is to show you this article by Jason Whitlock of FoxSports.com. It certainly puts down a few people who use to rebound for Auburn as well as the rest of the media who’s just looking for something to talk about in this dead period of sports. So here it is, and I’d like you to notice his picture.

Whitlock’s article sums it up. He’s right and even though we hired Chizik that doesn’t mean the school is racist. I wonder if Barkley intentionally tried to change things or just embarrass the school. The sad thing is people like Stewart Mandel are taking this situation and creating lies about Auburn, saying that we don’t support Chizik. Yea the hire was a bust, but the national media has turned it into much more than what it is.