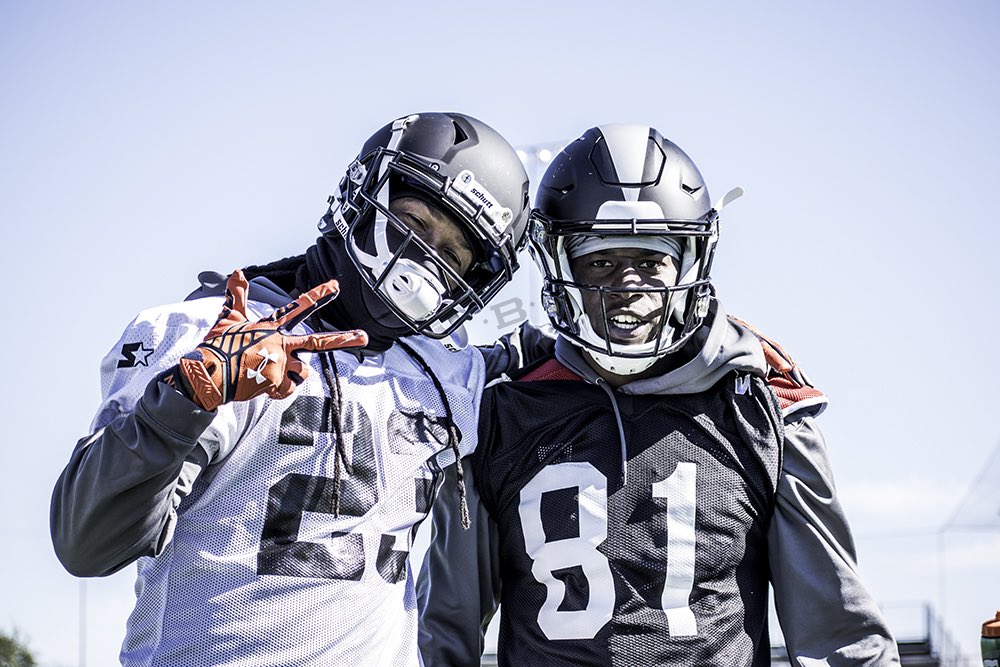 It’s always easier to write Interesting Tidbits after a win. Catch up on everything you need to know going into the weekend.

– Men’s Basketball bounced back in a big way against Missouri. Full highlights here.

– Austin Wiley was still out for the game, catch up on the timetable for his return.

– Despite the rough stretch, oddsmakers still like Auburn’s chances in March Madness.

– If you’re like me and miss football, look back with nostalgia over some of the good times from last season.

– Here’s a good look at who is leaving and how it will affect next year’s team.

– Pro football has arrived in Birmingham, see which former Auburn players are on the roster.

– National Signing Day is still upon us. See who Auburn is still hoping to land.

– The NFL supposedly has an event this weekend. See which players you should care about.

– Baseball season is a little over two weeks today. Learn how to see the team in action earlier than that.

– Also, see which Baseball games you can watch on TV.

– Auburn is still a good place to live. Find out just how good it is.