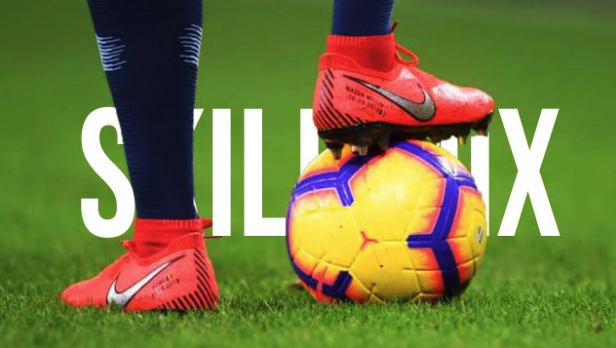 Most up and coming footballers look up to players like Lionel Messi and Cristiano Ronaldo. They want to become successful in their football careers as these two have become. This is not to say that Cristiano and Messi are the only successful footballers we have. There is a huge list of them.

For all of these footballers, it is about hard work and dedication. These are the only magic formulas that get them to shine and most often, win their club a football trophy.

In this article, we are going to discuss the key attributes you will see in any successful footballer.

The technique is a crucial aspect of any sport, not just football. It is the base of every game. There are three main techniques soccer players need to master. Their level of expertise in these techniques plays a significant role in determining their success as footballers.

The three main techniques in soccer include:

Mastering the above three techniques does not happen overnight. All these top soccer players you see have taken years to master them.

Having the right mindset as a footballer is another very important factor. Mindset alone covers a broad spectrum but we are going to cover a few.

Intelligence in terms of how to play in a game is what distinguishes the top players from the rest. Unfortunately, this is not something that can be coached. As much as every football game is unpredictable, top players have a spatial awareness that allows them to quickly visualize where different players are standing and where they will quickly run to when they make a certain move.

Game intelligence also allows a player to make a quick risk assessment on what impact they will create if they passed the ball in a certain direction. With a lot of experience and training, one will be able to quickly make such decisions as well as take calculated risks that will give them a competitive edge against their opponents.

As much as every footballer wants to be a star, working as a team is the most important factor. Every player should be able to make decisions that will have a positive impact on the team.

Even pro footballers like Messi have had to be an assist for a goal to be scored. They will also rely on their teammates to score those goals. Collectively, a team can perform exceptionally as opposed to instances where it is a one-man show.

I see no difference between a footballer and an athlete except for their different careers. A footballer is required to be in top shape and have a great physique. The athletic ability of a player will set him apart from the rest of his teammates. Great physique brings about good stamina, power, speed, coordination, and agility.