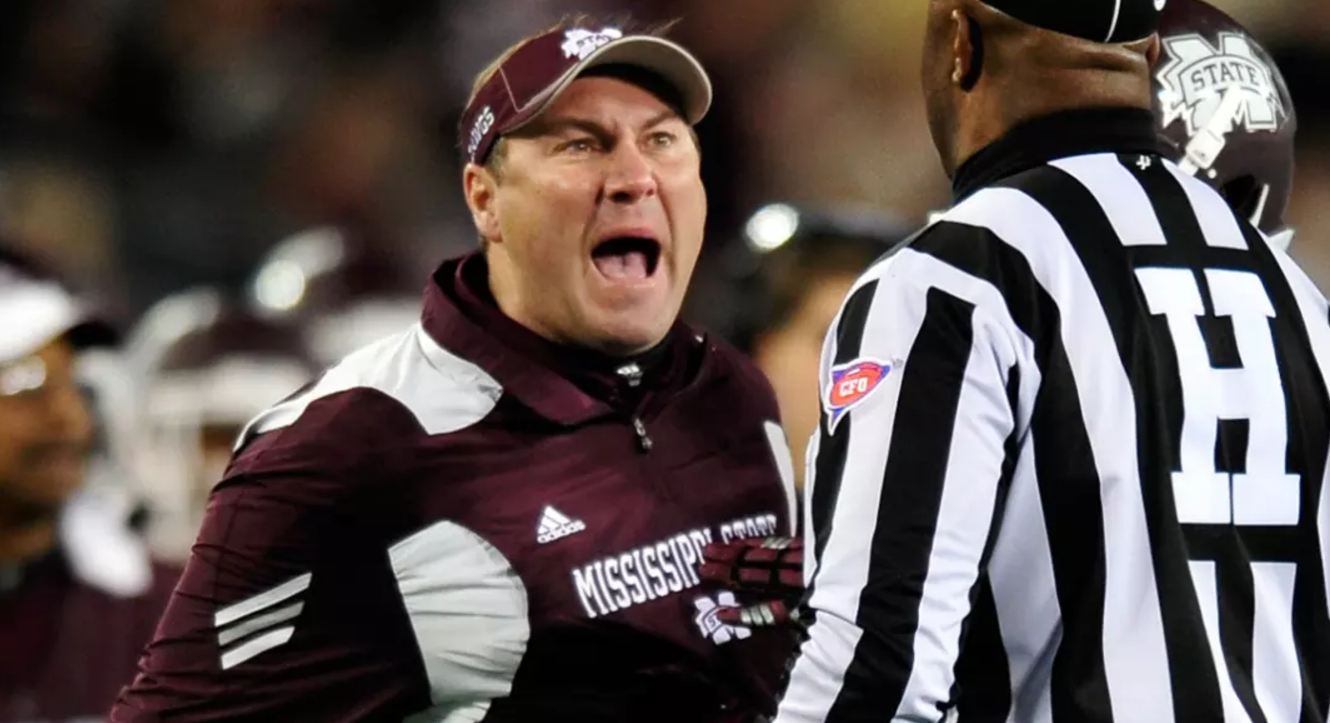 Josh Barnhill (@Barne2017), formerly of Maroon and White Nation, is now the lead writer for 121village.com. He is a 2007 graduate of Mississippi State, and has been on the ‘Blogle many times. You’ll remember Josh as the guy that grew up an Auburn fan in a family that was mostly Auburn, but now seems to really, really hate Auburn. He was still nice enough to answer questions once again.

Auburn is a really good team, and they are probably the only thing standing between us and any hope of winning the West this year. I’d suspect Auburn fans should view us the same way – after four weeks of football this looks like a battle for 2nd place and the winner is officially Bama’s challenger.

Last week it was sky high, but obviously we got brought back down to earth in Athens. I’d say we are hoping to compete vs. Auburn. LSU, Georgia and Auburn all have similar levels of talent – we creamed LSU and got creamed by UGA so who knows what will happen on the plains.

Georgia is really good. Like Alabama good. Kirby Smart may be taking all those years at Bama and all the talent Georgia has accumulated and is about to build a monster. I feel sorry for y’all having to play both of them each year.

I’d be a fool if I didn’t say Pettway after what he did to us last year. And name any Tiger on the defense, they are all good.

I think MSU DL might have an advantage over Auburn OL, and Auburn’s secondary over our WRs. I’m expecting a defensive struggle.

I think it’s another close Mississippi State/Auburn game. Both teams like to run the football, neither really has a big play threat at WR. Both defenses are top 10 nationally. The big question for me is how will Auburn’s offense do against State’s defense. I’m not confident that State will move the ball much against Auburn’s D.

10. How many cowbells do you own and why do you take pride in something a country high school would do?

If you count my family’s cowbells under my ownership then I own four.

We ring cowbells because that’s our tradition like how y’all say War Eagle. Neither one makes a ton of sense and opposing fan bases think both are stupid. And that fact give us more reason to enjoy doing it – because it’s ours and others hate it.

Auburn hates the cowbell more than any other school, but you get this year off. We don’t bring it into Jordan Hare and you don’t bring that eagle to Davis Wade.

The ‘Blogles Do Las Vegas and the BCS Championship Game

He’s legit. Good interview. May the best team win, at home. I like our chances but, I am cautious that the big Missouri win is giving us false hope. LSU should be a cautionary tale. UGA should be a roadmap! WDE