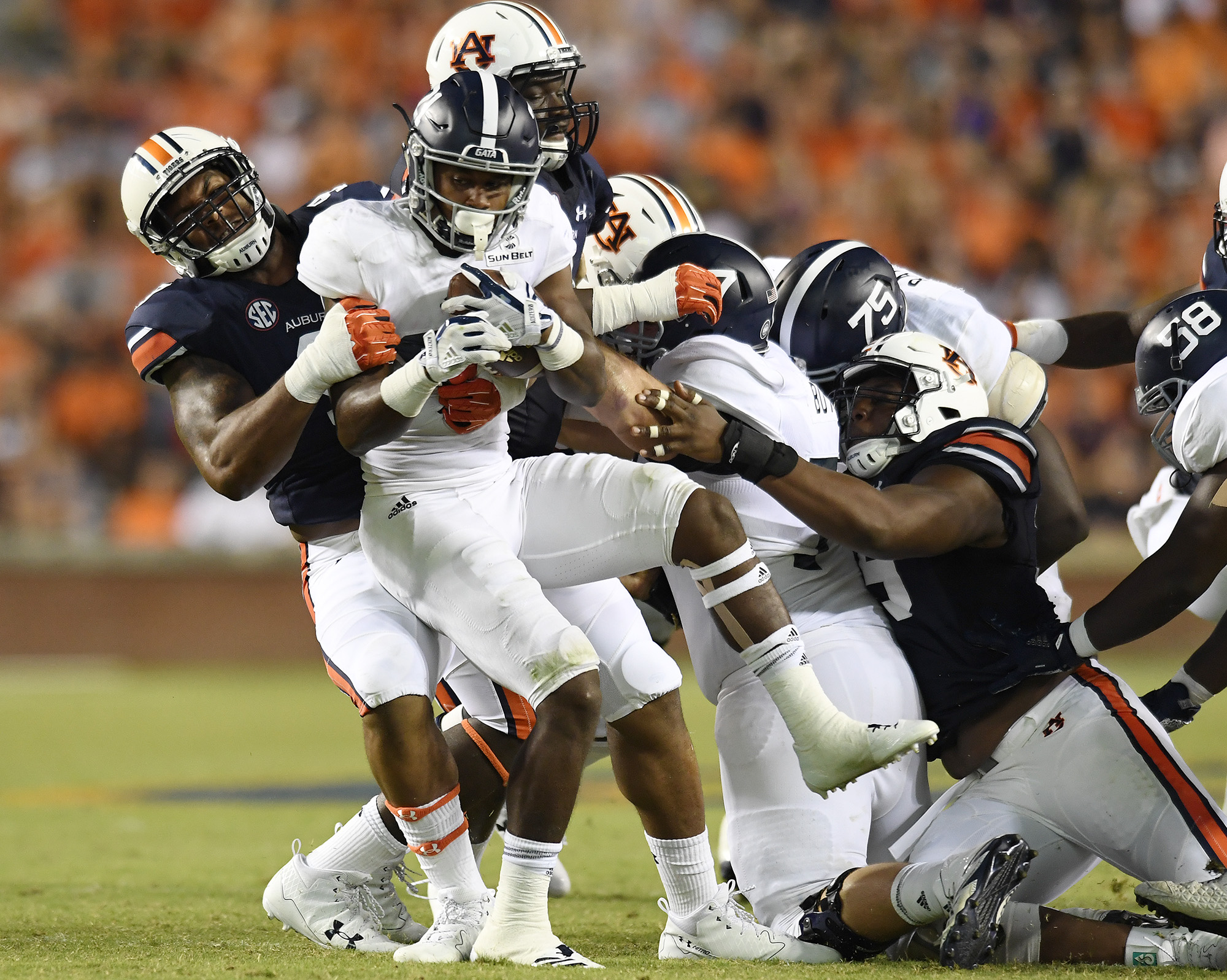 For the offense, for a quarterback who hasn’t played in nearly two years, it was a first game. For the defense, it was midseason form. I was a little worried about Georgia Southern’s triple option attack, but Auburn stopped it in every fashion all night long.

Despite some rustiness, and some missed field goals, Auburn coasted to a 34-point win, gaining over 500 yards and giving up less than 100. It was a nice little tune up.