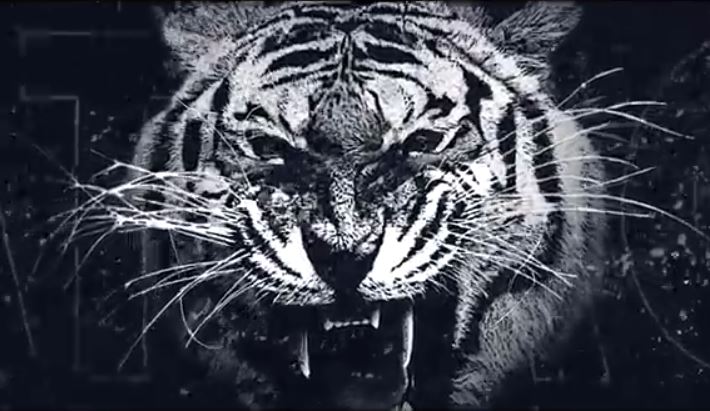 Auburn baseball is having a strong season so far, and I’m not one to point fingers, but I think it’s because the intro video is strong as well.

Think about football real quick. What were the two best intro videos of all time? 2010 and 2013. What have been the best football seasons in recent memory? 2010 and 2013. I rest my case. The reason Auburn baseball is playing well is because the intro video is good. Doubt me.

Oh, and look, they even have an alternate intro video that’s just as strong. We got backup this year.

Highlights of Auburn’s 92-58 Win Over Missouri