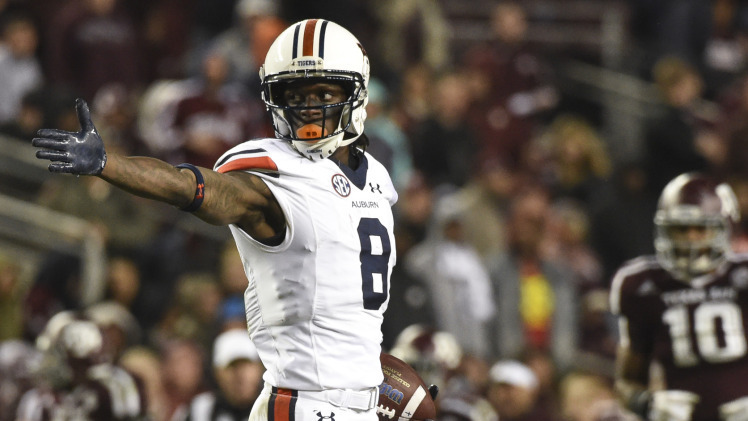 I earned a so-so record last week due to my lack of care during the bye week. Get off me. I’ll make it up. I always do.

Texas A&M at Alabama – The Aggies got a week off to watch Alabama beat Tennessee badly. It won’t be as bad, but Alabama will do it to Texas A&M, too. Remember, the Aggies were given 6 tunovers by the Volunteers at home and still needed double overtime to beat Tennessee. Therefore, they aren’t much better. The media will give Alabama an automatic NFL Wild Card spot after the win.

Middle Tennessee State at Missouri – Well the Blue Raiders don’t play in the SEC, so maybe Missouri has a shot. Nah…

Mississippi State at Kentucky – Basketball is less than a month away and the Wildcats already have a few football losses. Therefore, the Maroons will get back on the winning track, despite embarrassing themselves the last two weeks.

Tennessee State at Vanderbilt – The Commodores are about to be on a two-game win streak with a win over Georgia under their belt. I wish that meant something this year, but it just doesn’t. TENNESSEE ISN’T EVEN A ST…. doh.

Ole Miss at LSU – From Southern Miss to Ole Miss for LSU. Coach O gets his first real test as the head man in Baton Rouge. They’re pretty excited about wins over Missouri and South Miss down there. Wait, that’s three straight games against teams with “Miss” in the name. Talk about weird, man. Ole Miss didn’t look too tough against Arkansas last week. In fact, they were run over.. or passed over. LSU won’t have Fournette, so it will be tough to run over the Rebels, but LSU will do it.

Arkansas at Auburn – Check back tomorrow for my prediction in the game preview, but SPOILER ALERT: burnt bacon.

North Carolina State at Louisville –  The Wolfpack had an easy shot to beat Clemson and ended up losing to the Tigers in by 7 overtime. Clemson beat Lousville by 6 a few weeks back. Hmmm… nope, not even close.

TCU at West Virginia – The Mountaineers are still undefeated. Why is nobody noticing? Oh, it’s because they play in that joke of a thing called the Big 12. TCU isn’t too bad, but they ain’t beating John Denver’s favorite team.

From the Other Sideline (Summer Ed.) – Georgia