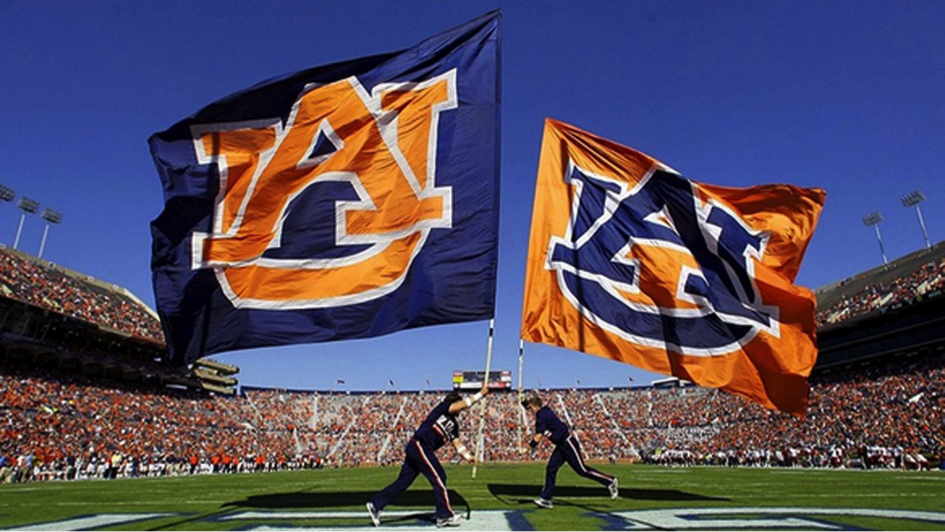 At the midway point, the Auburn Tigers are at a record of 4-2. Not bad at all, many might say, but considering how the Tigers have kicked off their season, this record is above all of the expectations. Let’s make no mistake about it, the Auburn Tigers have a great football program, and can keep up against the Top ranked teams in the nation, but the start of the season made the Tigers look awfully bad, especially on the offense. 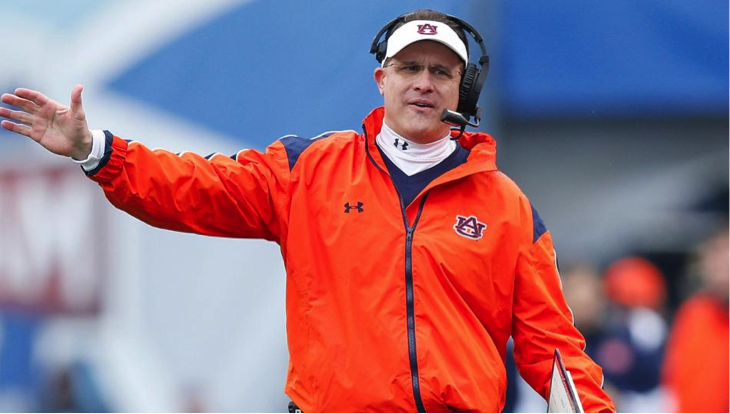 Remember the game against Clemson (week 1) when Auburn tried to rotate multiple quarterbacks and it turned out horrible and costed the Tigers the game??? Yeah, it really looked bad. Coach Gus Malzahn, as much as we love him, was making bad decision in the beginning of the new season, but after winning only 1 out of the 3 games at the start of the season, many believed that Malzahn is coaching, probably, his last season at the Plains.

Aware that something needs to be done, Malzahn swallowed his pride and handed the offensive play-calling duties to Rhett Lashlee, which might turn out to be the best coaching decision any coach has done this season. Ever since Lashlee took over the play-calling duties, the Tigers season has turned around. With question marks over the capabilities of the offensive line, Lashlee has not only answered all of the doubters, but he actually made the Tigers offense a Top 30 in the nation (ranks 28th, averaging 479.2 yards and 54th in scoring offense, averaging 32.3 points per game).

The ball is moving much better between the 20s while at the same time finding much more success in the red zone. Another huge reason of the Tigers revelation since the 1-2 start, is probably the decision to name the sophomore QB Sean White as the starting quarterback. Ever since, White has looked like a top-tier SEC quarterback with a much more assertive presence on the field. How big his performance and impact on the Tigers 3-0 run shows the fact that White has (in these 3 games) led the SEC in pass yards, completing an astonishing 77% of passes. White currently holds a spot in the Top 25 nationally in 4 major categories, which only shows how huge his role has been on the Tigers momentum.

Defensively, the Tigers have been up to the task since the get go, playing strong defense and not allowing their opponents to score a lot of points (except the Texas A&M game in which they allowed 29 points). The Defensive Coach Kevin Steele is doing a great job with his unit, making sure that all of the guys on the defense go above and beyond all of the expectations in each game. Compared to the last season, the defensive numbers are looking much improved in almost every category. Probably the most significant improvement is the metric in the scoring defense as the Tigers are allowing only 16 points per game ranking them 16th in the nation and 4th in the SEC.

Many claim that this defensive unit is probably the best Auburn has had in over a decade. Carl Lawson, the defensive end, has been magnificent and is on his way to break the single-season sack record (12 sacks – held by Nick Fairley since 2010), as he has already collected 6 sacks. Another huge positive surprise on the defensive unit was the use of the true freshman Marlon Davidson, who had to push out some talented defensive linemen out of the starting lineup, but ever since he took his spot in the starting lineup, he never disappointed.

One thing is definitely certain, the Auburn Tigers are now looking like a much tougher unit to beat, compared to the one at the beginning of the season. With a great momentum on their side, the Tigers will look to use this week-off to heal and prepare for the upcoming second part of the season.

From the 6 games left on the schedule, the Tigers should be a certain winner in at least 4 of them (Arkansas, Vanderbilt, Georgia and Alabama A&M), while the wins in the games against the No.12 Ole Miss (away) and No.1 Alabama (away) should come in question.

There is no doubt that coach Gus Malzahn will know how to motivate his players for the remainder of the season, especially using the current form and momentum, starting with the first next opponent the No. 22 Arkansas at home on the October 22nd. The game will be played at 5:00 PM on the Jordan-Hare Stadium with the live coverage on ESPN.

Effective and Safest Ways to Bulk Up for Sports Junkies