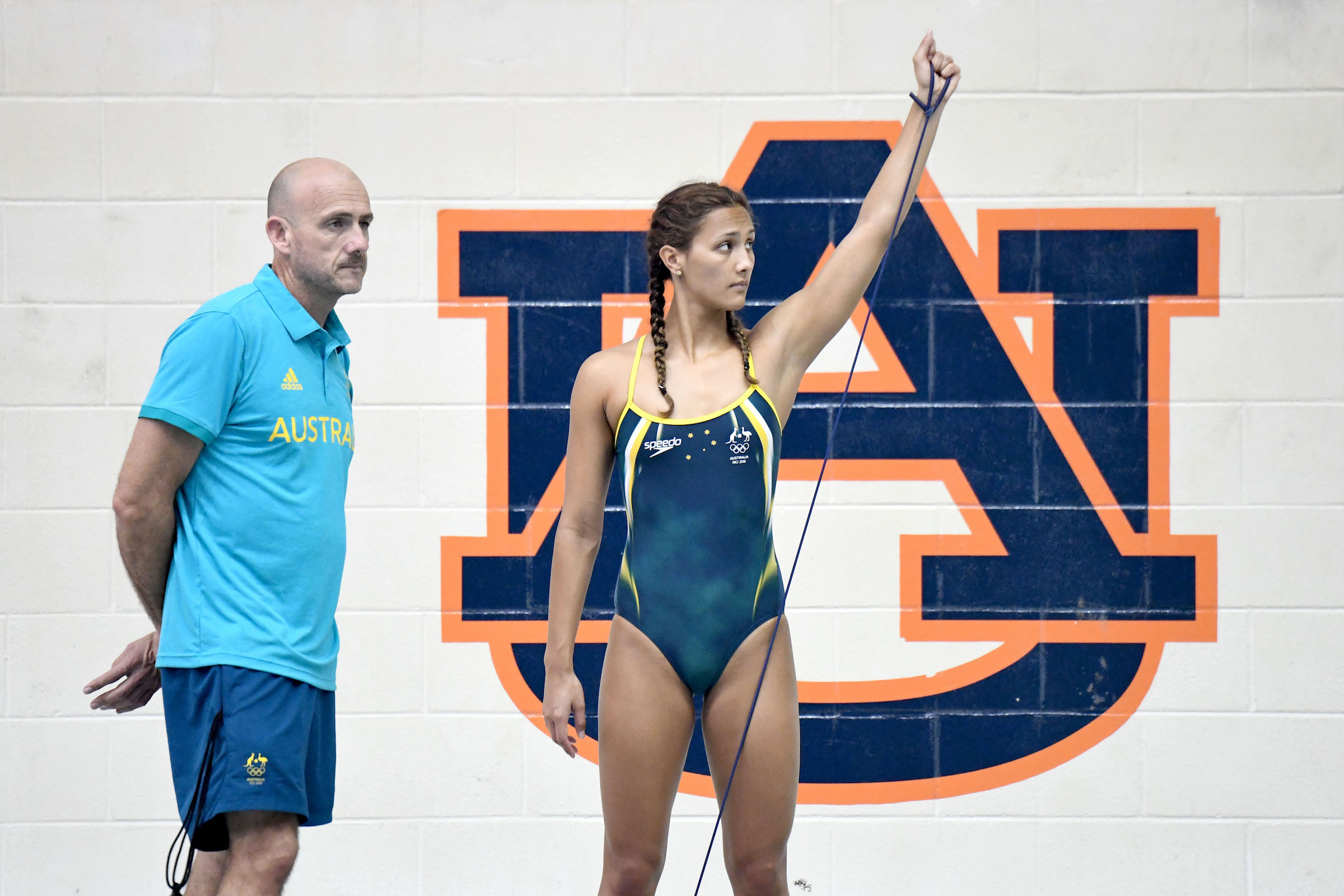 The 2016 Summer Olympic Games are fast approaching, and as you know, will take place in Rio de Janeiro, Brazil. As part of their trip from the land down under to South America, the Australian swim team decided to take a pit stop in Auburn, Alabama to get in a few laps. It might have something to do with the fact that Auburn swimming coach, Brett Hawke, is a former Australian Olympic Swimmer.

The coaches and swim team have only been in town for a few days, but that’s just enough time to make a good impression. Earlier today, Ian Hanson, Australia’s swim team media manager was listening to Laurel, Gary, and Mark on 4KQ out of Brisbane, and just had to call in while listening to all the classic hits, and tell them just how awesome Auburn is. He even threw in a plug for Acre, the swanky restaurant downtown. Have a listen.

Props to @DanTheMediaMan for the heads up.

The Cover of the 2016 Auburn Media Guide