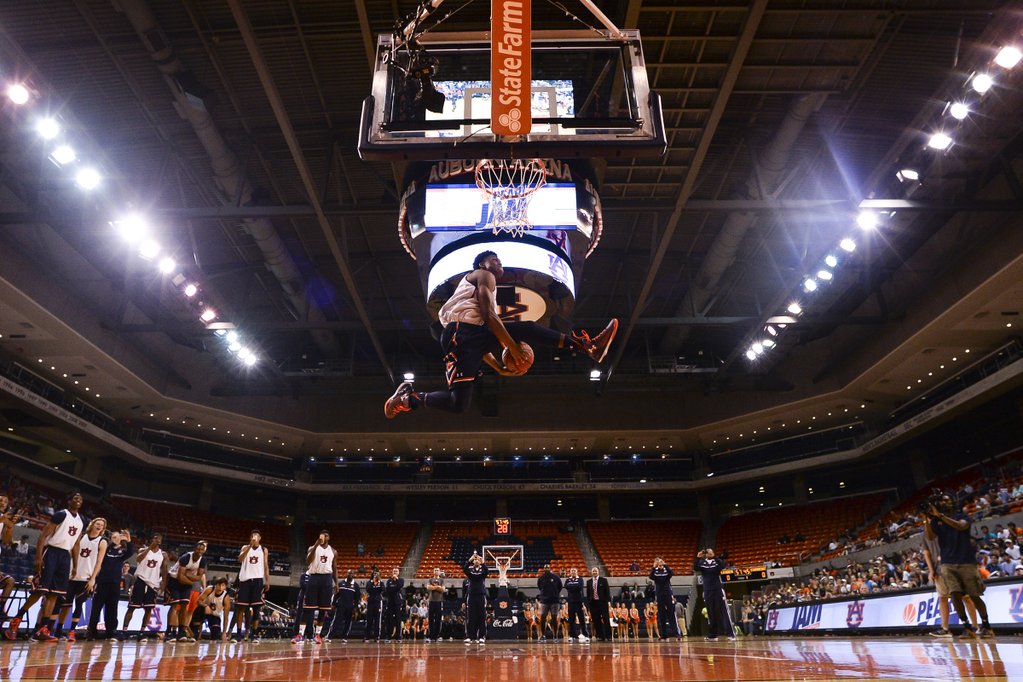 If you’d like to hear about all Pearl Jam 2015, you can go listen to last night’s BlogleSpot, but if you want to see the best dunk since Kenny Gabriel roamed the Plains, you can look below for every angle imaginable. The dunk came during the very short dunk contest and was performed by new Auburn Tiger New Williams. He’s only 6’2″. #PearlEffect

And now in slo-mo…

And now from the other side of the Arena…

And now from the sideline…

And now here are all the dunks from the night. New would’ve beaten any dunk, but you can easily see why he won this contest.