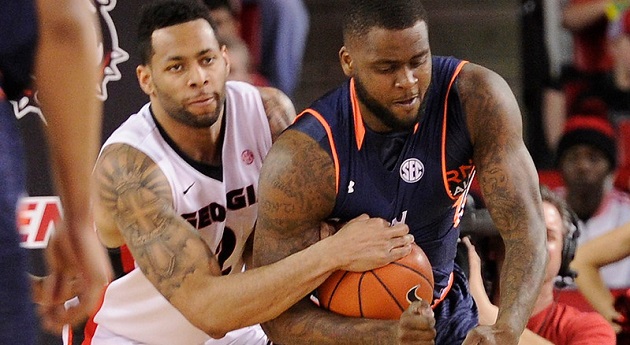 Just minutes after the second of the two new Toomer’s trees was planted, Auburn tipped off against Georgia in Athens. They were missing Tahj Shamsid-Deen, who is out for the season with double shoulder surgery, and had recently regained Antoine Mason, who had been in New York with his ailing father. It apparently didn’t matter.

Auburn led for most of the game, got behind by nine points with five minutes left, and clawed back to take down the 2nd highest RPI in the SEC Georgia Bulldogs. The score was 69-68. It was a good win. A good road win. Next up: Alabama.

Highlights of Auburn’s 80-68 Loss to LSU