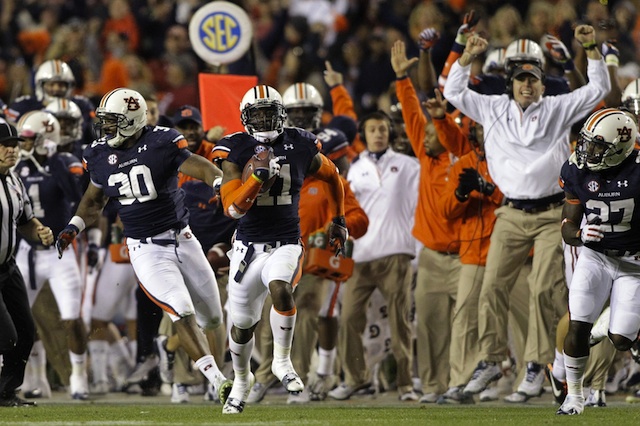 This was originally posted prior to the 2010 Iron Bowl. It worked. Then I updated it in 2011 with the 2010 highlights, and it did not work. Now I’ve updated it again since there is something to update it with: 2013.

We Were Prepared for the Task(s)…at Hand

Get T-WILL on Late Night with Jimmy Fallon

Highlights of Auburn’s 71-66 Loss to Florida