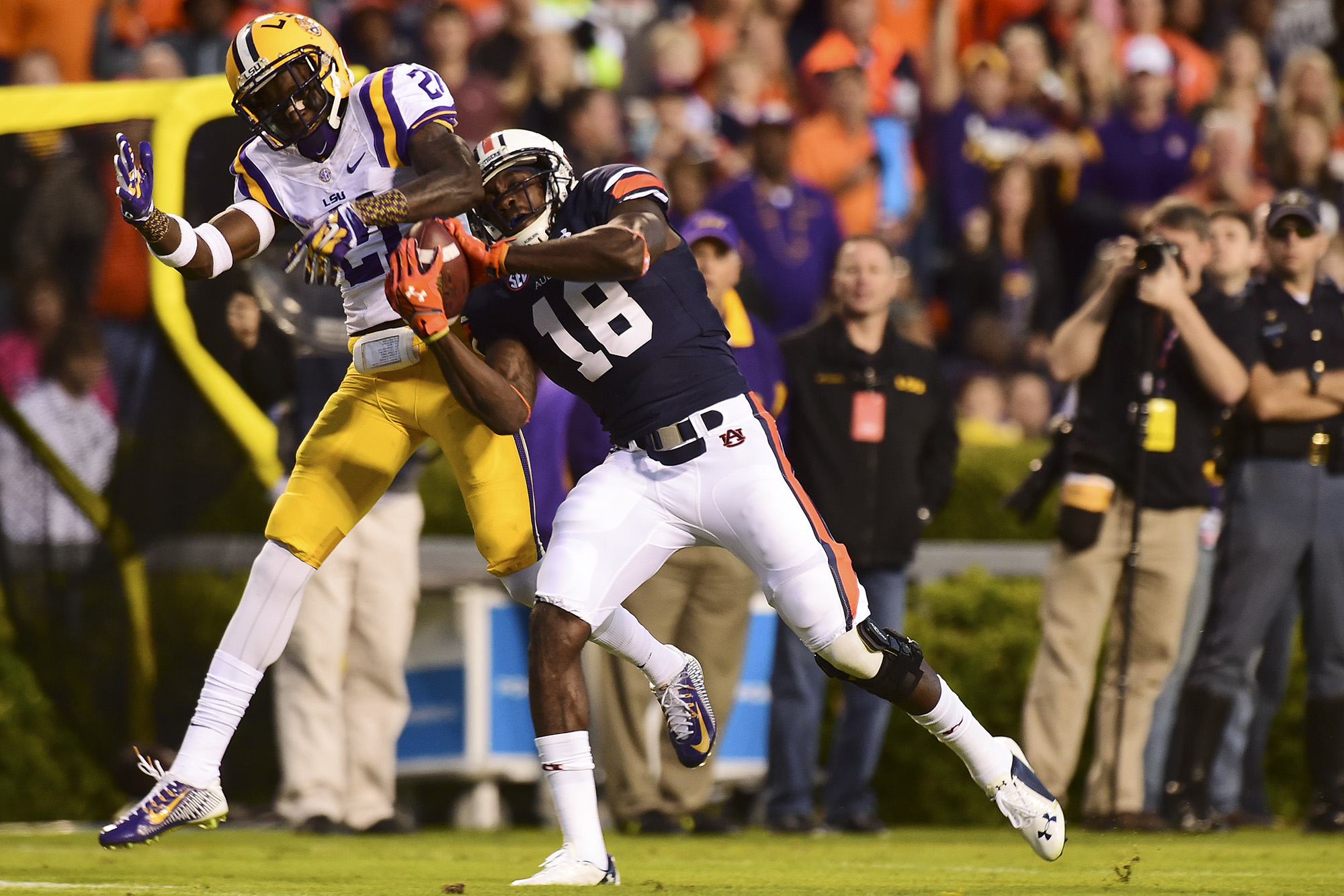 In person, the 1st half of this game was one of the more exciting games I’ve watched. However, I’ve never wanted a 2nd half to end more than I did this one. There were great plays throughout, but the 1st half definitely outweighed the 2nd. Let’s see how it translated to the TV. 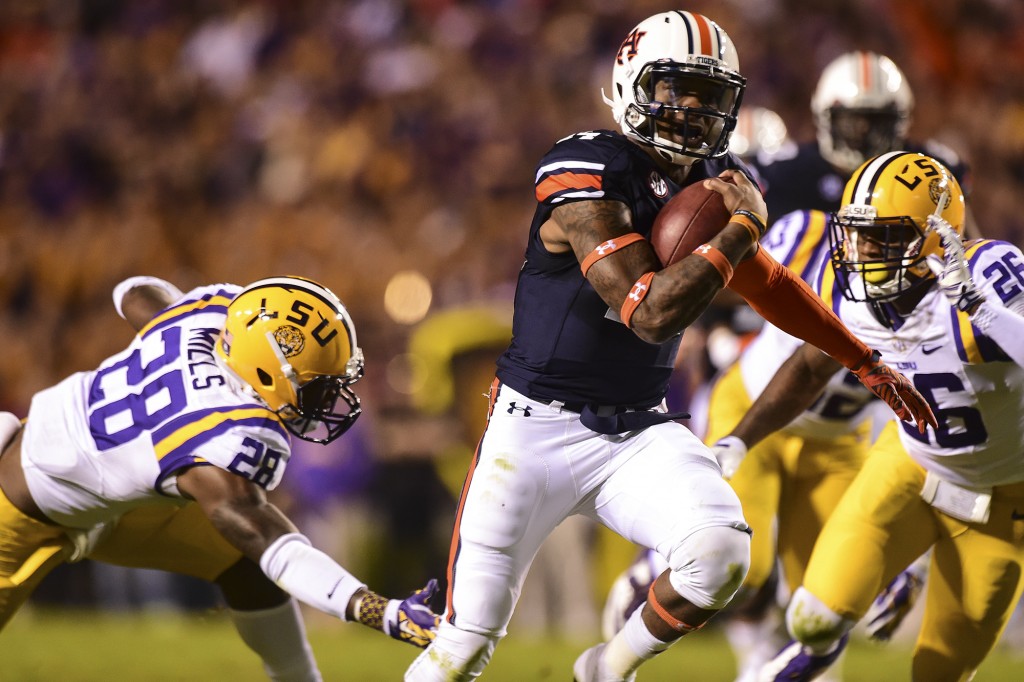 That was a beating. For the first time in a decade, Auburn gave LSU the beating they deserved. This may not be the same LSU team as years past, but it’s still LSU. They still have talent. They still have voodoo on their side. None of it worked, though. Auburn dominated every single facet of the game. They dominated 99% of all plays in the game.

The offense clicked. The defense was smothering, The kicks were long, hard, and through the uprights. It was a near perfect performance, and it was exactly what Auburn needed to get out of the perceived funk that had been hanging around since the Kansas State game.

There is no question that, right now, Auburn has played the best of any team in the nation. They have played and defeated teams at home and on the road like a champion would. They still have the toughest schedule in the nation to follow, but they are the one team that looks like it can take it. Gus is the one coach that can guide his team through it.

I believe Auburn can do it, and love it.

We Were Prepared for the Task(s)…at Hand

Amen to that last sentence