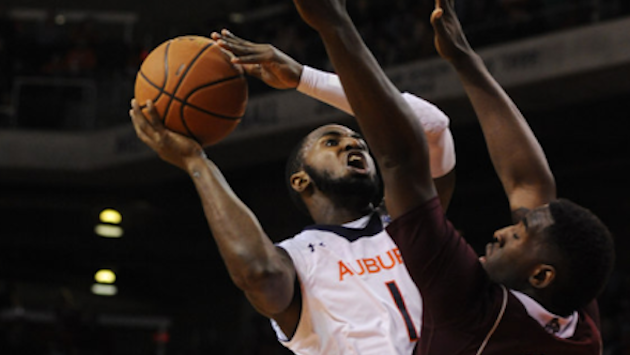 A few days after hanging with Kentucky, Auburn took on a struggling Mississippi State in front of a “it’s kinda too early to go to a basketball game against a barely mediocre team” crowd. That crowd watched Auburn take a 21-point lead, that lead dwindle due to 4 billion fouls, and then a 10-point Auburn win.

The win was awesome, but there was a 95-foot putt during one of the timeouts that pretty much stole the show.