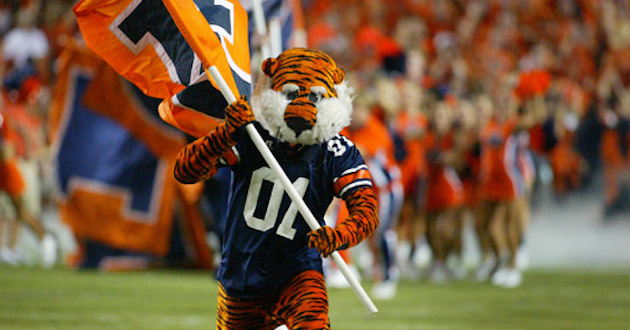 Our beloved Aubie won his 8th UCA Mascot National Championship this past Friday night. He took the video portion back in November, which counts for half the total score. The routine he performed at UCA Nationals Friday night, that included hitting that NaeNae and a slightly modified Iron Bowl call from Rod Bramblett, sealed the deal.

Aubie has won the championship two of the last three years and was able to give Auburn at least one national championship this ye… <starts sobbing uncontrollably>.

Highlights of Auburn’s 78-72 Loss to Duke

Highlights of Auburn’s 84-81 Win Over Georgia