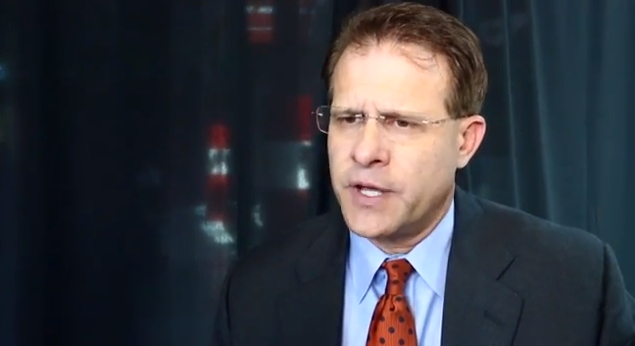 ESPN asked various coaches around the country how they spend their bye week Saturdays. Pretty much all schmoozed up to the Worldwide Leader in Sports and said they lay on the couch and watch Gameday and football games, or as Bret Bielema put it “lay on the couch and watch other people work.” Paul Johnson admits his team practices early Saturday morning, and Urban Meyer, the family man that he is, says he goes to watch his daughter play volleyball.

However, our man Gus, not really answering the question they asked, and really talking more about the entire week, probably because his brain was already thinking about the next question and wanted them to get it in faster, says he works and analyzes his team and finds ways to get better.

So while Les Miles is telling his wife to bring him another bowl of chips, Gus Malzahn is watching film and drawing plays on the living room wall. War Eagle, Gus.

From the Other Sideline – New Mexico State

Warblogle,
Why I certainly see your point about wanting to love all things Auburn and completely buy into your new coach. It puzzles me how Websites like this and other like the Capstone report (by the way I am an Alabama fan) seem to want to detract from everybody else and build up their on team, I prefer a fair and balanced look at everything. These websites to me are like 5th graders saying I am better at you than this and here is why. Just don’t get it, and for the record I say that about Tiger droppings from LSU, Capstone report from UofA, your website etc.

It is amazing that I, as an Auburn fan, would build up the team I pull for (and the school I attended). This is not a news organization. This is a fan site. If you would like to create your own website and keep it “fair and balanced,” go right ahead.