No, I am not sports-ist when it comes to uniform love. I don’t just keep it in the football realm. Truth be told, though, the other two major sports at Auburn change their uniforms enough that there is no real tradition to them, leaving little occasion to fall in love with them. Did I just say that about uniforms? Yes, I did.

Multiple members of the Auburn basketball team tweeted out pictures of this season’s new white home uniforms yesterday, while they were recording their pregame video. Normally I’d say a basketball uniform is just a uniform. You can’t get too crazy with them. However, I do love one thing about this year’s version.

Update (10/17): @Read_and_React tweeted a picture of Auburn’s new orange jersey earlier today. Under Armour has released three more shots on their Facebook page as well. All have been added below. 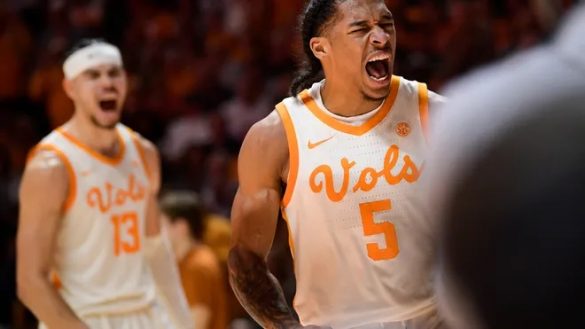 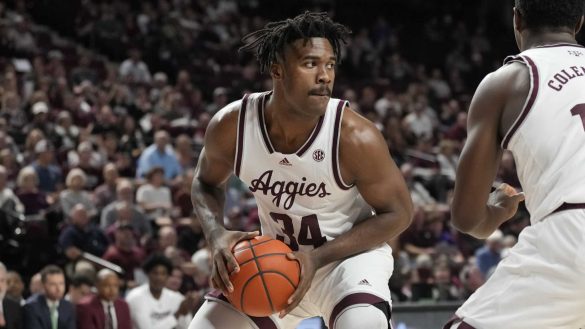 If you look closely at the left shoulder, you’ll see stripes that are very similar to Auburn’s football helmet and away jersey sleeve stripes. I don’t know if it’s just because the stripes remind me of football or what, but I really like them. Also, you may notice the same stripes going down the right leg in Allen Payne’s picture (#2). Symmetry be gone! What do you think?

Here’s an interesting little blurb about the stripes from Under Armour in a story about the new uniforms:

Though Auburn’s stripe doesn’t have the same heritage as the Wildcat stripe, it nevertheless is inspiration for the Tiger’s hoops uniforms this season. Clement he wanted to “tie the story of the football stripe to other sports and especially reinterpret it for basketball.” The result is a faster look for the court, complimented by Tiger print in the jersey numbers.

Did you notice the Tiger stripes inside the numbers?

Where can you buy an orange auburn Under Armour basketball jersey?