If you are one of the few that refuse to get on Twitter, you have missed some pretty awesome stuff over the last few days. When ESPN announced that College Gameday would be making the trip to the Plains, someone, not me, came up with the hashtag #ironbowlgamedaysigns. A hashtag is something you put in a tweet to describe what you’re talking about so that people can search it and find other people talking about the same thing.

In the biggest understatement of the day, this hashtag has been the best thing since 28-27. There are some really, really hilarious people out there, and you know your boy had to get in on the action. Since not all of you that read the ‘Blogle are on the Twitter, I’ve posted mine below. Feel free to use any of them this weekend, but if you don’t mind, throw my logo or a little “WarBlogle.com” or something at the bottom. Post your ideas in the comments below, or follow me on Twitter and get in on that sweet hashtag action. 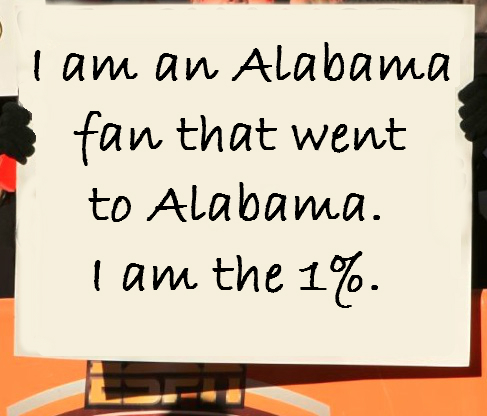 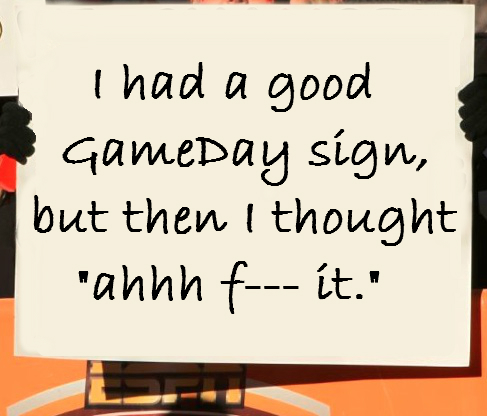 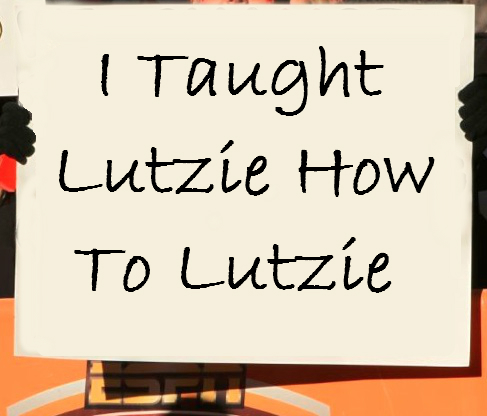 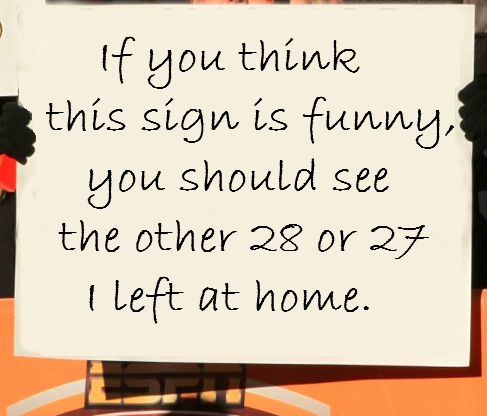 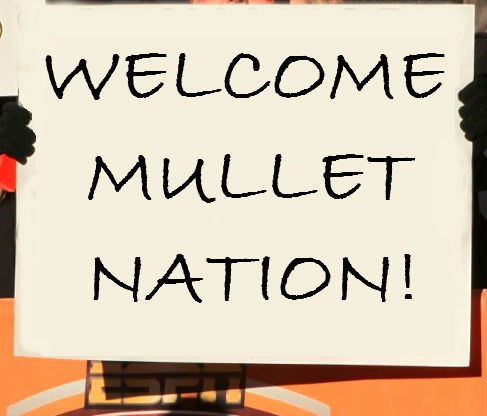 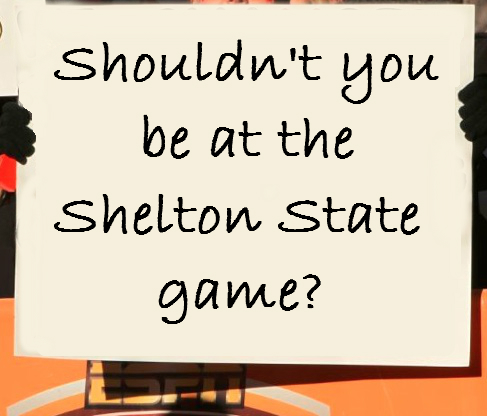 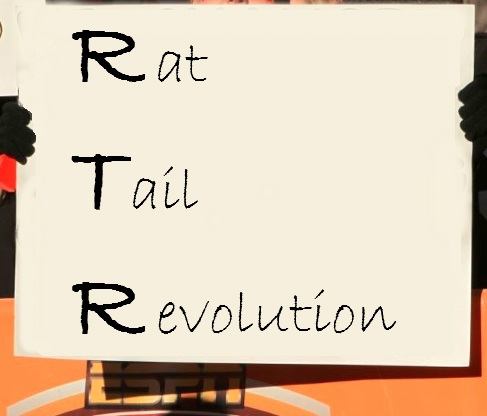 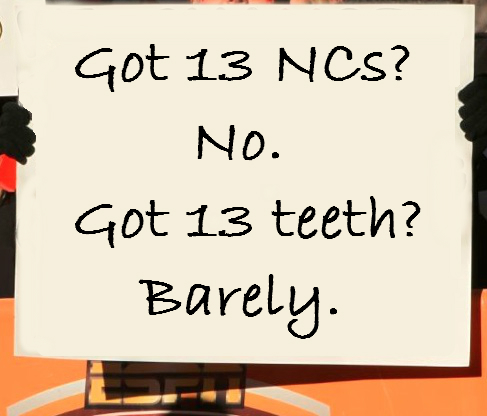 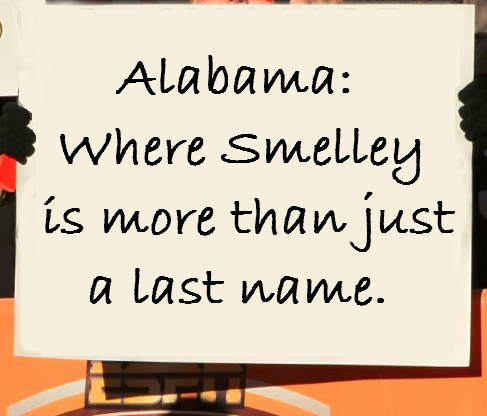 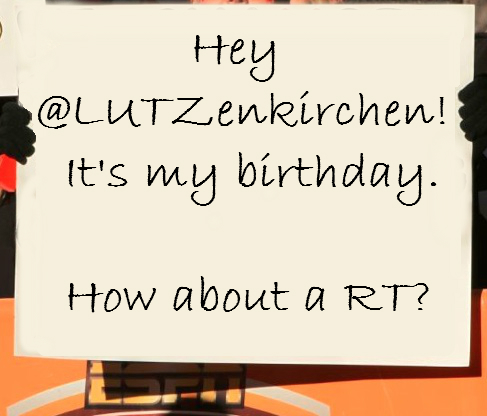 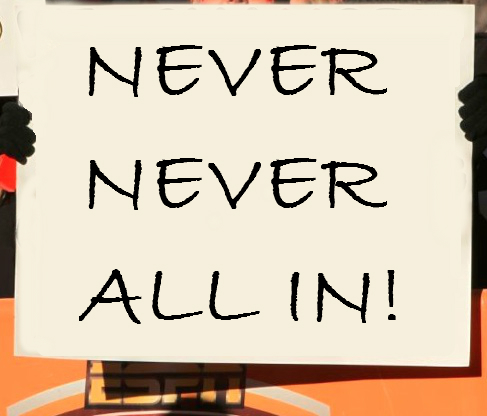 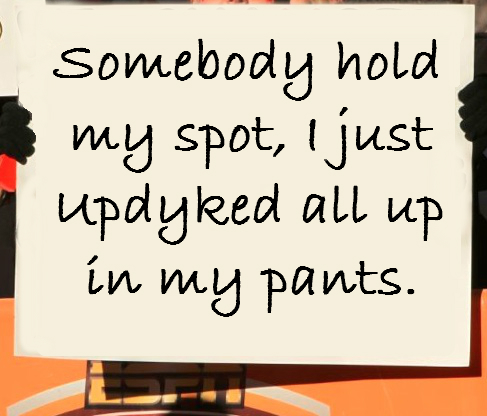 I was going to make a sign but I didn’t think Bama’s kicker would get the point.