I asked for pictures of your Auburn-themed Halloween costumes, and many of you delivered. The featured picture at the top is of THE Everett Duke moments before he was wrongfully kicked out of Jordan-Hare Stadium for the second time this season. I figured it was only right to honor him, and his costume is pretty dang awesome, too.

So far, among others, we have an Updyke, a Toomer’s tree, a Cam, and an Orange-bearded man posing with Beetlejuice (who I followed out of the stadium with my video camera and you may be able to see it if I decide to put a vlog from this past weekend up) and the most interesting man in the world. If you’d like your costume to be included, just email me a picture and I’ll add it. 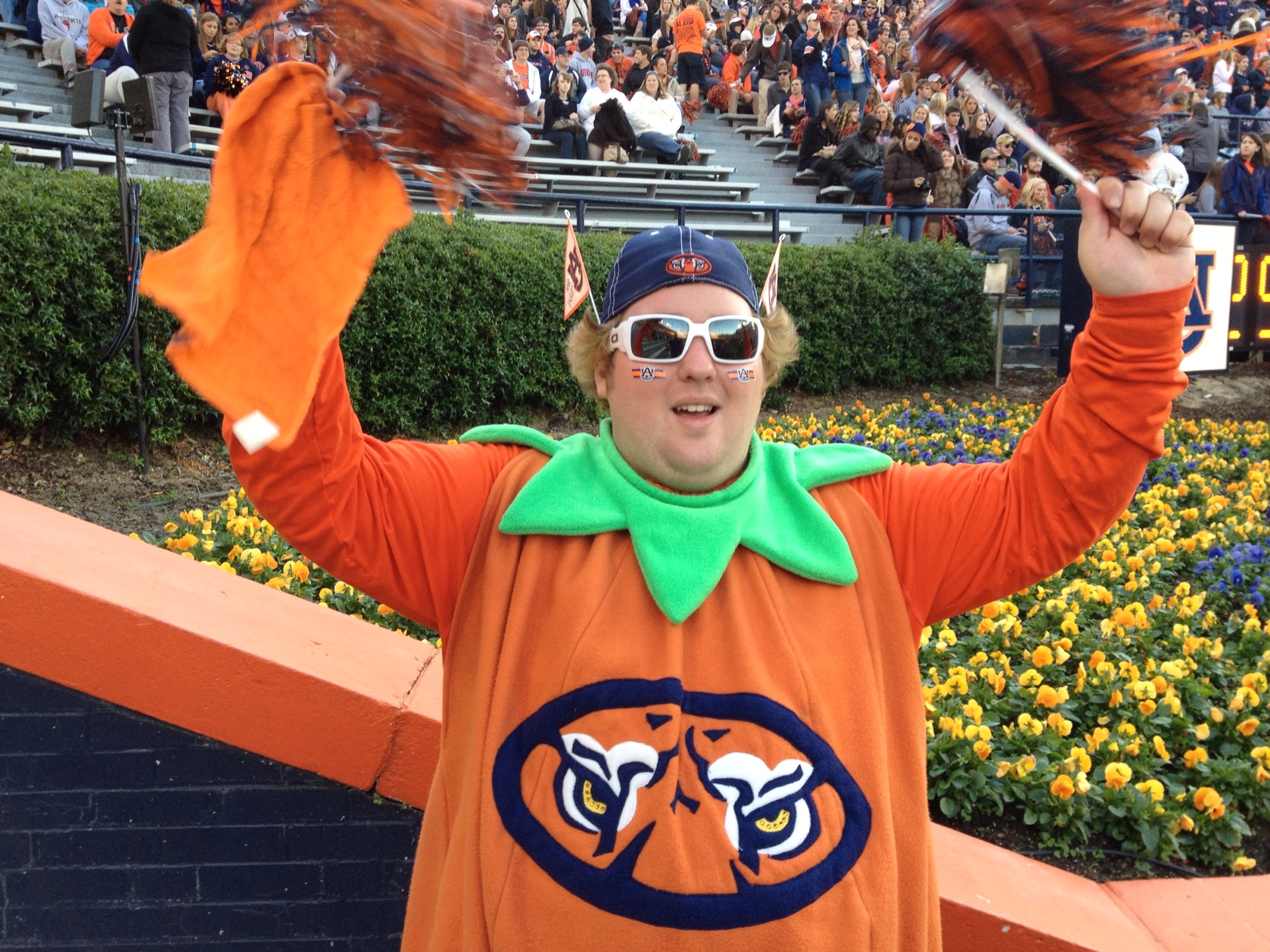 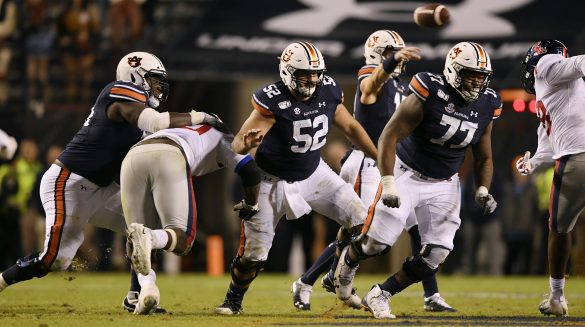 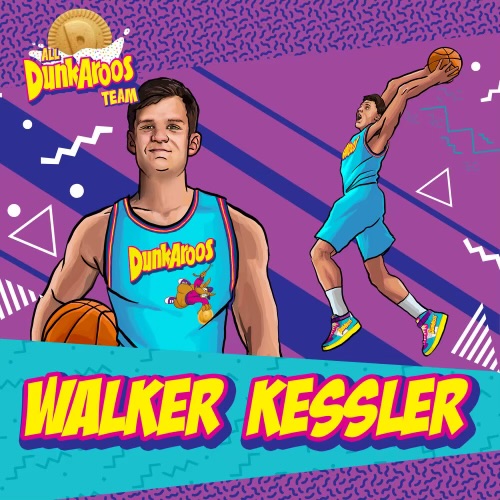 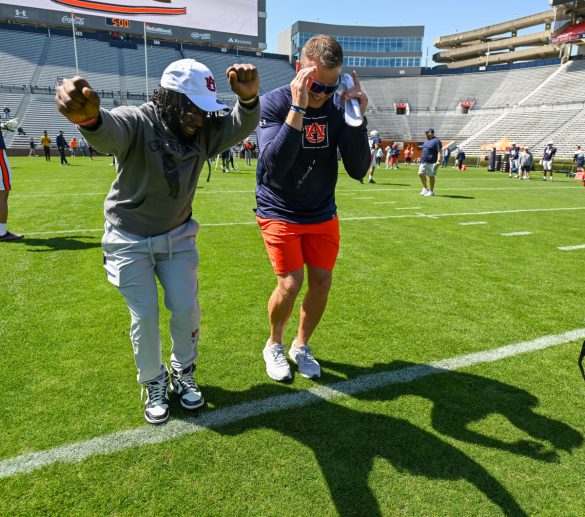 The big pumpkin – is that a man or woman?

Love the picture of the baby Aubie!!

I know everyone in the stadium saw the group of Trooper’s Troopers… how did no one get a picture?

That’s really disapointing what happened to Everett. My friend and I noticed him at the game on Saturday and commented on how funny his costum was. I am a criminology major at Auburn (and an aspiring police officer) so I always defend the police in arguments and understand more than most how incredibly difficult their job is, but I don’t get why that particular officer had to have such an attitude with him and be so misunderstanding. WarBlogler, is there anything we can do on our end to notify the proper university officials or start a “Save the Duke” campaign?

To the girl who is pictured as the “bama fan”: No. No ma’am. Bama fans are ugly, hideous and generally bad people. I know, they can be scary at times, but what you have done is wrong. You are too cute/attractive/OtherFlatteringAdjectives to be a bama fan…

‘Blogger; I am assuming (and we know where that gets you…) you posted this picture because you know you could go ahead and juxtapose the other picture of the cute girl that is an Auburn football player… Well done sir.