There’s no such thing as a perfectly executed recruitment effort for future NCAA athletes. High school athletes and their parents both have a complex role in the recruiting process that’s mostly based on filtering realistic from unrealistic goals. It can be a big challenge just to know when to give up on one option and turn to another instead.

Your athlete’s story has been several years in the making. Nothing you can do at the 11th hour will change who you are as a player or a teammate. Nothing you can do will mitigate the power of luck and timing. Give yourself the latitude and space to make mistakes and to learn from them. After all, you’ve heard a thousand times that all you can do as an athlete is your best.

NCAA recruiting rules might make you want to scream. Especially, since it has limited “early recruiting”.  Although there are good reasons for this, it comes at a cost for prospective athletes. It means that college coaches can’t engage with you, your parents, or your prep/club coaches until the moment that comes much later than they used to. This makes it harder to get noticed and even more difficult to get any feedback from college coaches.

We know, you crave the validation of “D1” or even “Power 5” scholarship offer but better take a hard look at schools, not based on what NCAA division or conference they play in but on other factors based on your broader priorities. Your best fit may lie elsewhere.

“We have benchmarks and training data over several seasons so that we know what each player has got to achieve,” Richard Collinge, Head of Medical Services at English soccer club West Ham United, explains to Betway how athletes’ full physical readiness is evaluated in Europe. “How fast he needs to sprint, the number of accelerations and decelerations he makes, the distance he covers.”

Some questions to consider before going to NCAA: Does a school offer the specific educational program you’re interested in? If so, how well respected is that program? Would you rather sit on the bench for a year (or more) on a big-name team, or get playing time immediately for a team that isn’t so popular? What position does the coach sees you play on because many athletes end up changing positions when they get to college for a variety of reasons?

This means that you need to work hard as hell to get college coaches to see and notice you. It also means that the further away you are from a college you’re interested in, the more time and money you or your parents will need to spend to get the coach’s attention.

Coaches won’t always come to you. Be aware that there are nearly 8 million high school athletes in the USA so it’s almost impossible for coaches to keep up with every athlete in their sport. If you put playing sport in college as your top priority, you should take control of the recruitment process.

Off the Field Habits Are Essential

There are athletes who were previously unknown to a coach but skyrocketed to the top of their recruiting list based on the effort level coaches saw from them in a practice. And vice versa. Practice well and be a good teammate – make these skills present at all times so that the good stuff becomes a habit. You must be mentally ready to perform in front of tens of thousands of spectators.

“When placed in front of spectators and a worldwide audience then the anxieties of the player come into play as well,” says Collinge. “That can affect the tissue tone. It’s all interwoven. The player needs to feel comfortable that he can play a game.”

You never know when a college coach might be watching you because they want good athletes, but they also want good leaders. That’s what’s called in sport as sportsmanship model.

This is the key to a successful recruiting experience. As an athlete, if you don’t have the skills or the grades to play for top programs, no amount of effort in the recruiting process will make that program happen for you. So don’t waste your resources there because you’ll only set yourself up for disappointment later.

Instead, cast your net wide early in the process. Seek feedback to shift and narrow your focus. If prep camps are consistently telling you that you’re too small for a Power 5 conference, don’t waste time and your parent’s money trying to get recruited there. Find schools in other conferences that meet some (or all) of the criteria you established. 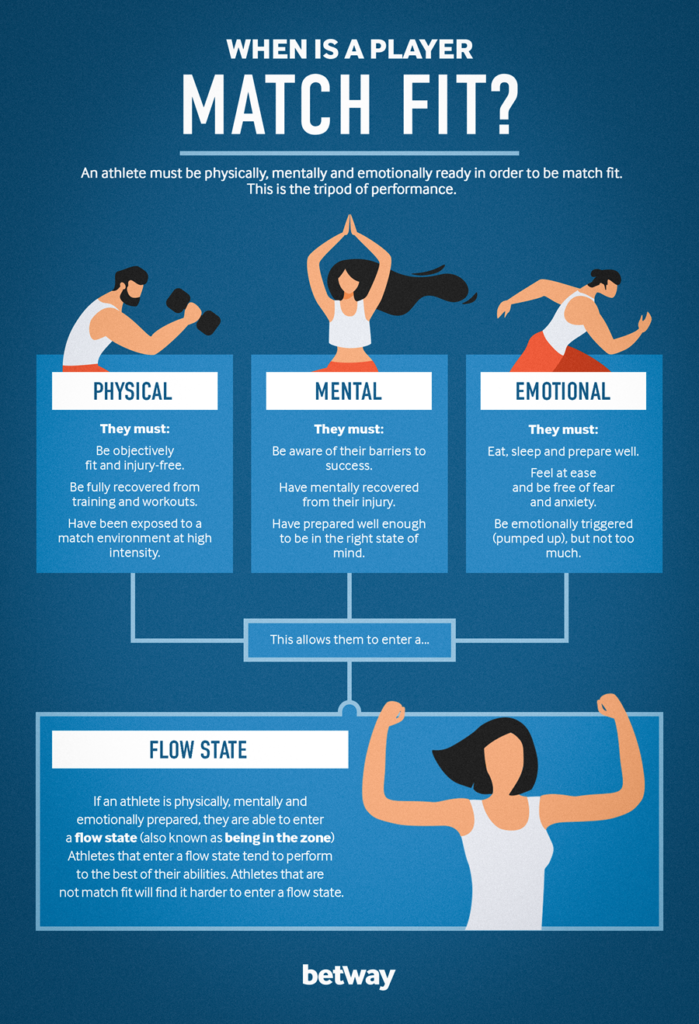 Early candidates for Major League Baseball Rookie of the Year