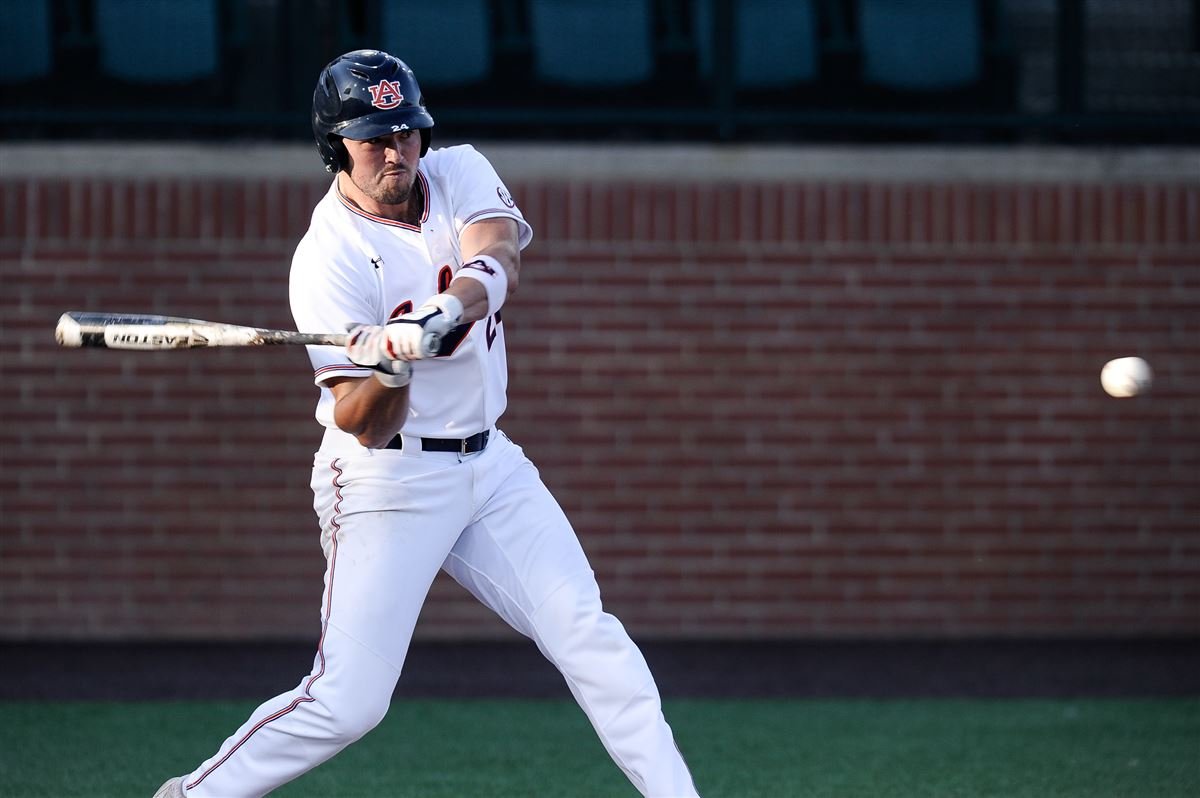 Happy Tuesday. It’s been a week since our last interesting tidbits and I know you were wondering where we went. Don’t worry, we’re back with all of the Auburn information you need to know. Enjoy.

– As everyone already knew, Gus Malzahn confirmed the QB race is down to two. Who do you want to be Auburn’s signal-caller?

– Regardless of who ends up starting at QB (Boey Gatenix?), it sounds like Kenny Dillingham wants them to have fun.

– The running back room seems to be improving under Cadillac.

– What will Auburn’s LB unit look like after losing three to the NFL?

– See which former RB completed his Auburn degree. If you’ll remember, he left early to take care of his family.

– If you’re looking for someone to hate, see what this NFL scout said about Jarrett Stidham. Maybe he’s forgetting this former Heisman, first overall pick, and NFL MVP.

– This former Auburn WR is looking to take full advantage of his NFL opportunity. At his best, he looks like a star.

– Bruce Pearl has a new advantage in recruiting. He also has a new assistant coach.

– See which two former Auburn basketball stars were invited to the NBA G-League camp. Chuma will still have opportunities to impress, as well.

– Where do Auburn players rank in the upcoming draft?

– Speaking of Basketball, is Malik Dunbar the next Jimmy Graham?

– Baseball needed momentum heading into their series against Alabama. Game one got them off to a good start. See full highlights here.

– Game two was a heartbreaker. But the squad blew it wide open in game three. See all the offense here.

– Softball did not end the season well. The issue isn’t pitching, but a historically bad offense.

– Here’s how to follow them this week in the SEC Tournament.

– I’ll leave you with a heartwAUrming story: Sam Cerio is an inspiration.