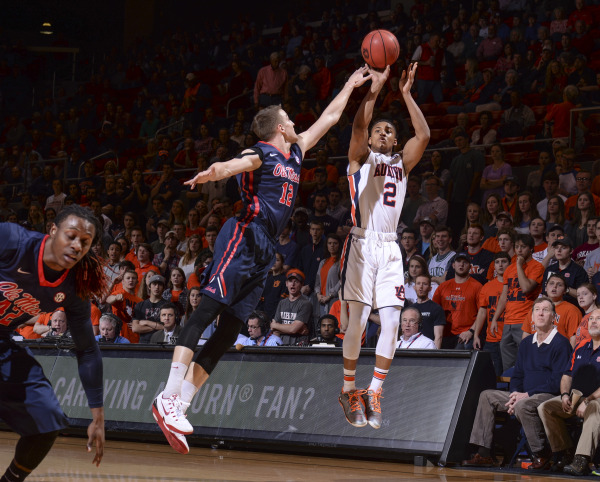 The powers that be have announced the finalists for the Naismith Trophy, awarded to the national player of the year, and Bryce Brown’s name is on the list. Brown has averaged 16.6 PPG and is shooting 42.6% (41.5% from 3) this season.

Bryce has helped lead the Tigers to a 22-3 record and being ranked as high as #8. Bryce will be back in action tonight against (unranked) Kentucky.

Highlights of Auburn’s 91-73 Win Over Missouri