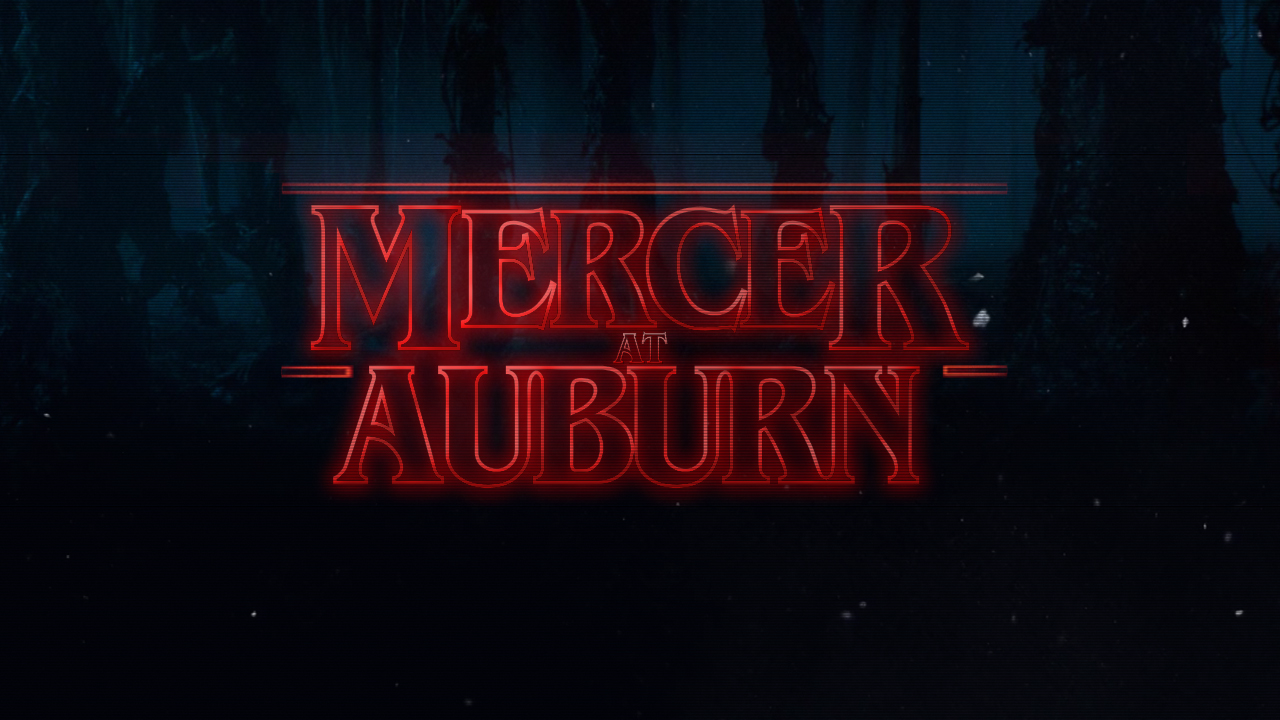 Alright, let’s be honest. Mercer has barely had a football team in the last 70 years, so there aren’t too many STRANGER THINGS about them. So we’ll just call this post THINGS about Mercer of the historical persuasion.

The team returned in 2013 (that was a good year) has been rebuilding ever since. Had this break not been taken, Mercer very likely could’ve been a member of the SEC. And their rivalry with Georgia would’ve been known as the Deep South’s Oldest Rivalry.

3. Auburn and Mercer haven’t played in a while, but they’ve played a few times. The Tigers and Bears have played 11 times in fact. Mercer has never won and has never come close to winning. Check these scores.

Yeah, that’s about as STRANGE as I could find. If you know of any other STRANGER THINGS about Mercer, post them in the comments below.

Roundtable of Tigers Past – Talking Losses and Concerns

Where Do We Celebrate For Now?