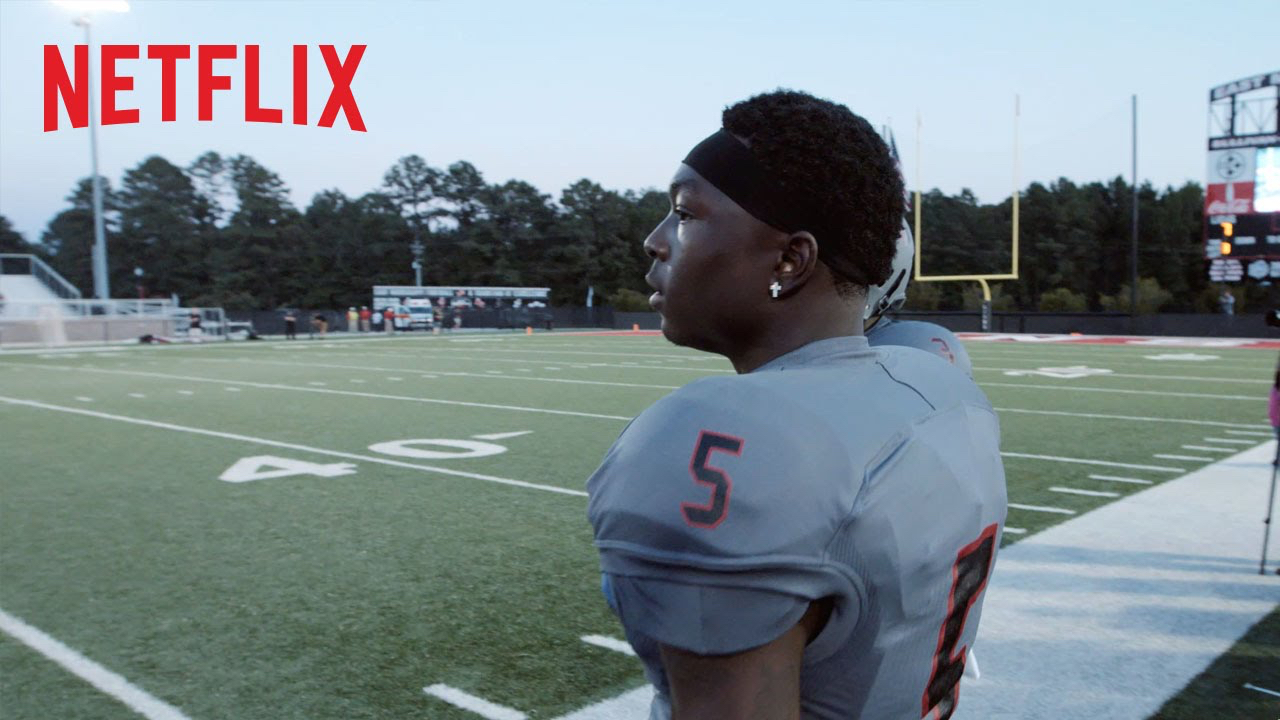 John Franklin III has been on Auburn’s campus for many, many months now, and will be squarely in the middle of quaterback battle when Auburn’s 2016 Fall practice starts next week.

This time last year, he was in another quarterback battle at East Mississippi Community College, and a film crew was there to record it. Netflix’s ‘Last Chance U‘ follows JF3 and a few other athletes that started at a big school, transferred to EMCC, and tried their best to get out.

Every Conversation I’ve Had About Petrino This Week