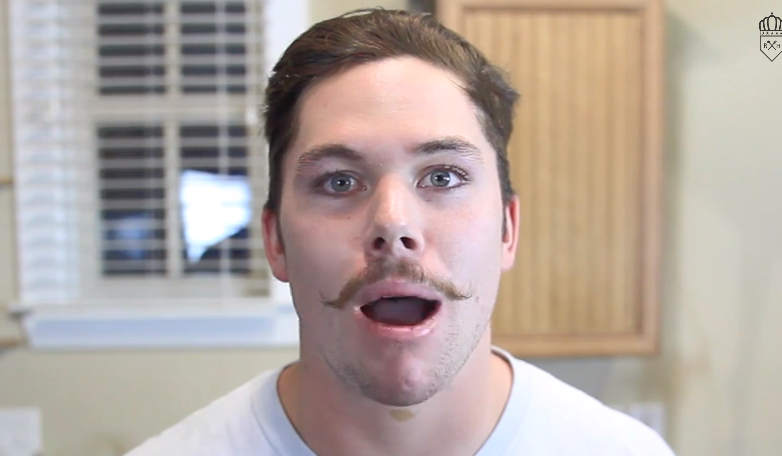 If you follow senior defensive back Mack VanGorder and senior tight end CJ Uzomah on Twitter, you’re probably aware that they are an interesting bunch, to say the least. This strange video released on this Thanksgiving Day does nothing but confirm that sentiment.

Watch it a few times. You won’t get it. You never will. I don’t even know. I watched it three times and my head actually exploded.

There’s a quick cameo by former Tiger Nosa Eguae, and if you’re wondering who caught the squirrels used in the filming of this video, we’re pretty sure it was Onterio McCalebb, right?

The quality is actually pretty good, isn’t it?. This wasn’t just something put together on a cell phone. There was time taken and time spent on being as weird as possible, which I love by the way.

uhmmm. there are no words.

“Squirrel Whisperer. Have you heard of it? No, you haven’t.”

yep, we are going to get our ass kicked tomorrow.