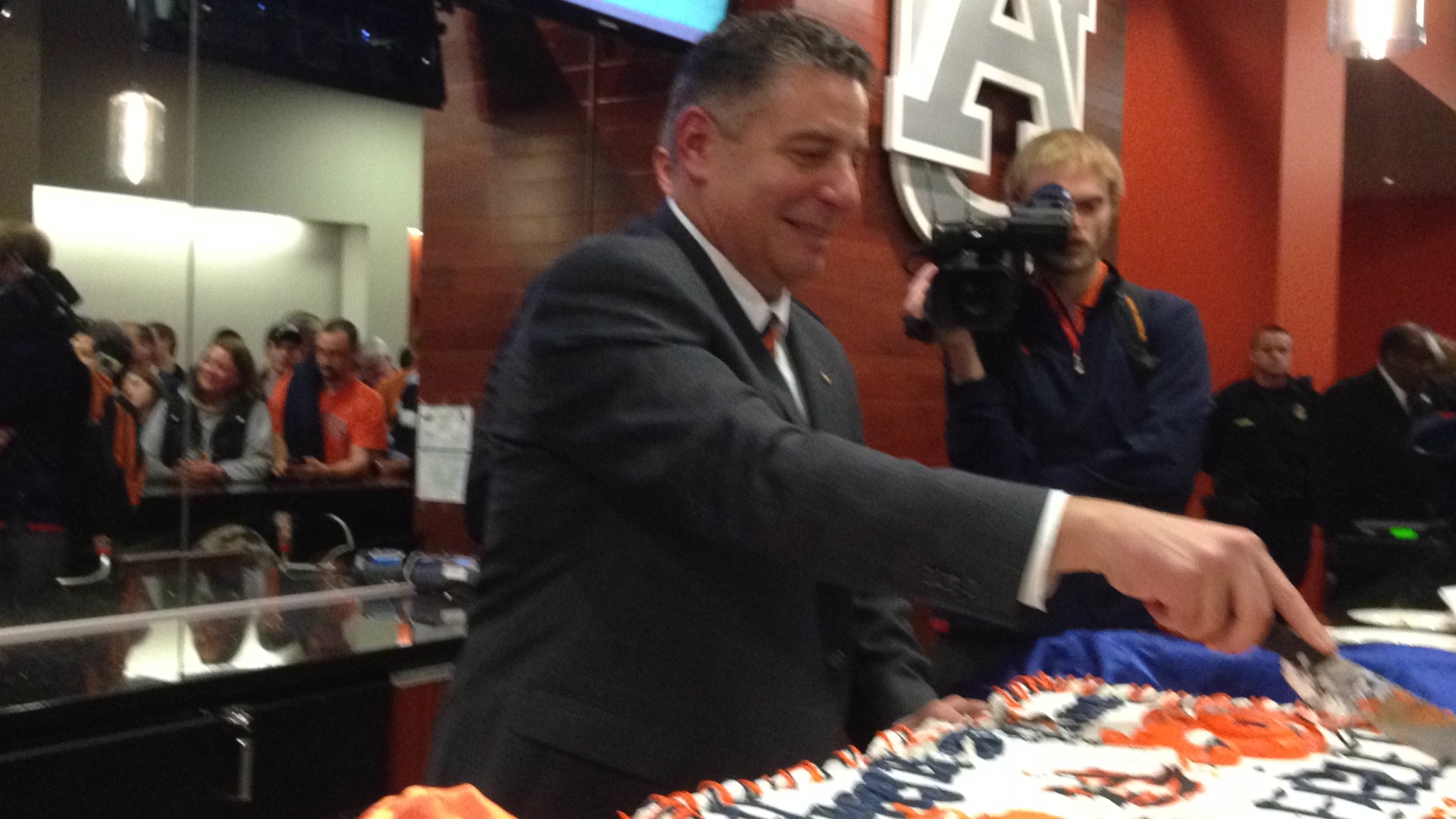 Bruce Pearl was hired by Auburn on his 54th birthday. Following his introductory press conference, a reception was held inside the Scholarship area of the Auburn Arena where former Auburn center Asauhn Dixon-Tatum led the crowd in “Happy Birthday,” which I think was the third time it’s been sung to him by Auburn fans today.

And then I ate some… Don’t tell Tony Horton. 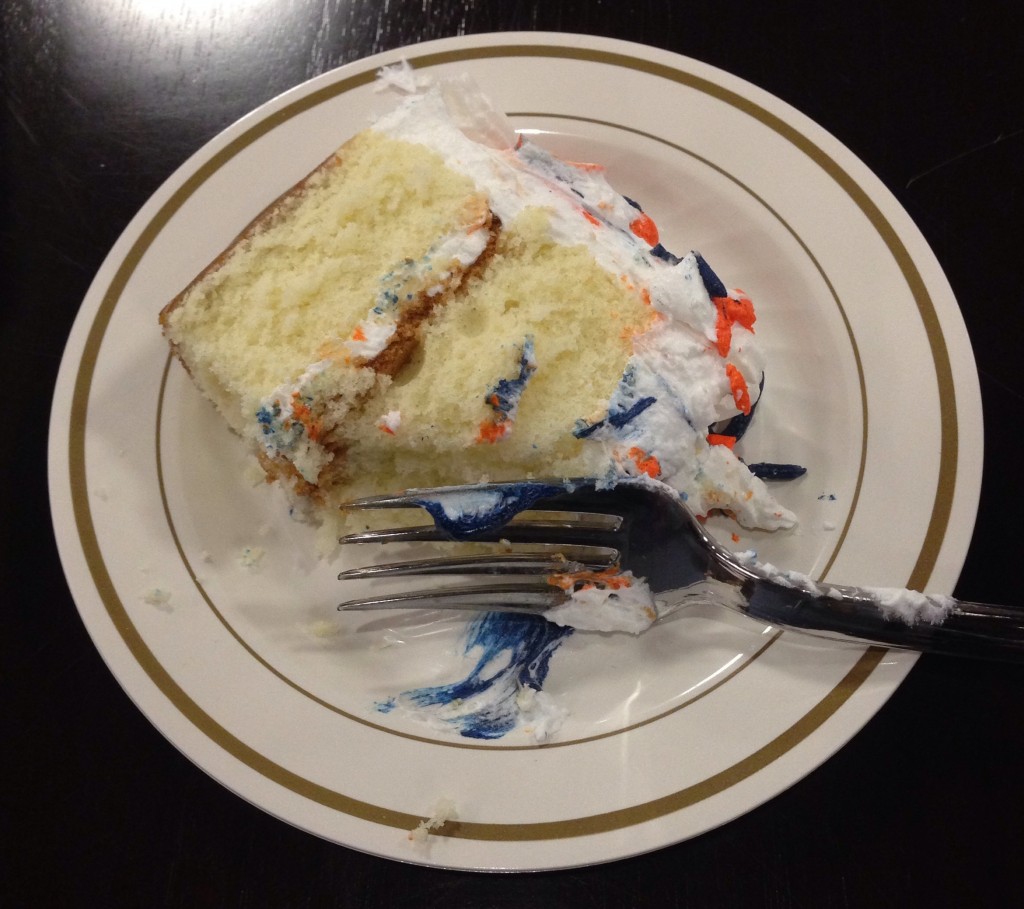 A ‘War Eagle’ from Capitol Hill at Sessions Hearing