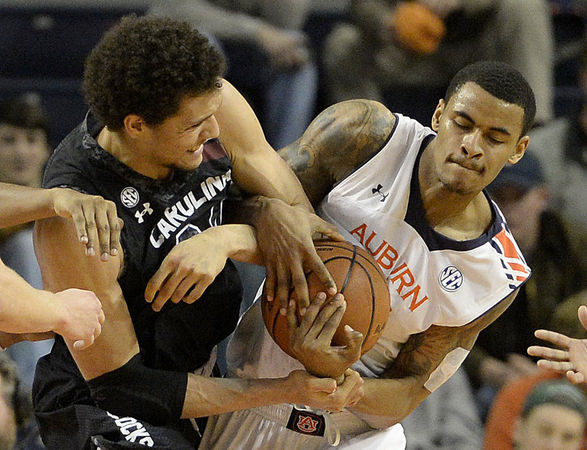 For the better part of a decade, it’s been said that Auburn has had the worst basketball team in the SEC. I don’t know if that’s been completely true every year, but move over Tigers. The Gamecocks are coming down. Seriously, they are bad. Just look.

And then a fan got thrown out for asking Ted Valentine if he heard the slapping sound he ignored.

Oh, and Scarbinsky may write about how bad basketball is in the state of Alabama right now, but Auburn sure did go 3-0 against the two big schools in the state of South Carolina this season.

Where Do We Celebrate For Now?