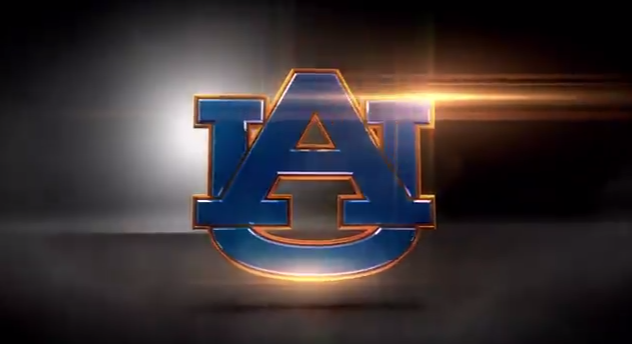 ESPN created a nice little promo for the Auburn-LSU game way back in September. Now they’ve released two for the BCS Championship Game. Boy, who would’ve though one would lead to the other?

There’s an Auburn version (below) and a Florida State version. Auburn’s is obviously better because it doesn’t include highlights from “big wins” over Boston College and Syracuse.