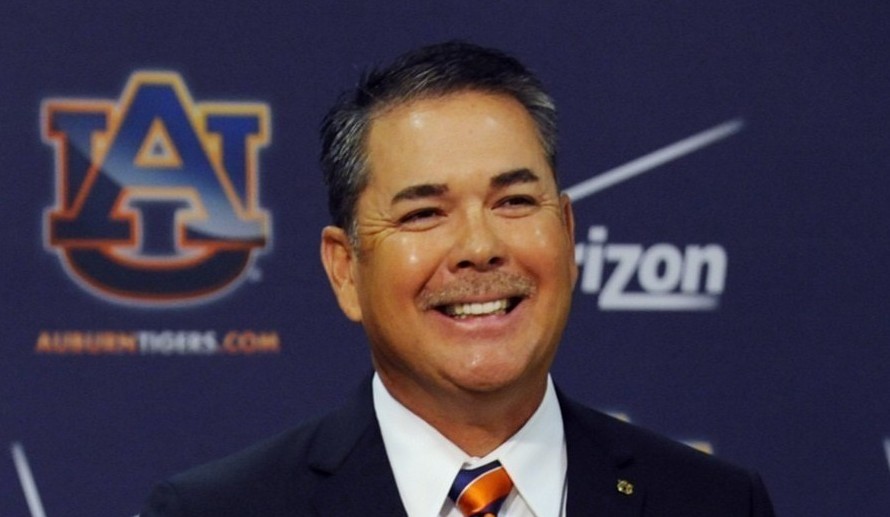 You know this by now, but Auburn made two huge hires at the end of last week by pulling Sunny Golloway from Oklahoma baseball and Clint Myers from Arizona State softball. Both have run programs that are mainstays in the NCAA regionals, super regionals, and College World Series.

The two hires came as a surprise due to the level that these guys are known to coach. Auburn didn’t go for an up-and-comer. They didn’t go for someone already associated with Auburn (not that there’s anything wrong with that). Jay Jacobs, with the help of Joe Beckwith, Tim Hudson, and others, went after guys that have proven to be winners of not only conferences, but of major championships as well. These two are, like, the real deal, guys.

Sunny Golloway spoke with Andy Burcham this weekend, and given the view count of the video, not many of you saw it. Here is Auburn’s new baseball coach.

Highlights of Auburn’s 93-78 Win Over Georgia

[…] here), and should put Auburn back near the top in the baseball facilities race. Mix that with a championship hire at head coach and Auburn should be looking at better days very […]