These cops and lawyers wouldn’t dare touch any of you. *stops Heath Ledger impression* Well, mainly because the NCAA had yet to hand down the punishment for Auburn.

As you all remember, the scandal of Chuck Person had yet to leave Auburn’s doorstep, as the Godfather NCAA bided his time to decide what should be the Tiger’s fate. Despite complete cooperation back in 2017, and despite Mr. Person himself having plead guilty, and despite Coach Pearl coming out clean once all the phones and records were swept with a fine-toothed comb, the verdict had yet to be slammed down.

There was a lingering question they chose not to answer, leaving the future of the program in question. In my opinion, they dragged their feet on purpose, but you may draw your own conclusions. 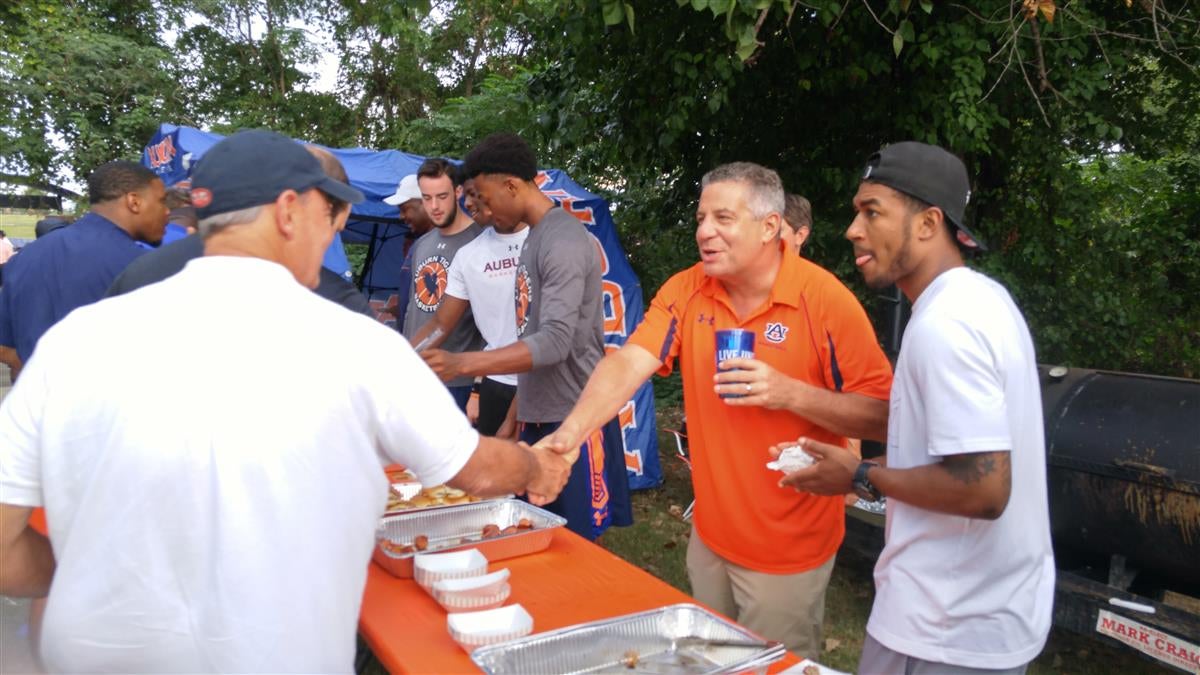 Let the record show, that Bruce Pearl has been blacklisted by the NCAA ever since he was handed down his show-cause penalty while at Tennessee. There has been no sliver of trust in him again, and whatever success he has at Auburn, none of it will be embraced by his fellow coaches nor the media, all because of one barbecue in Knoxville a few years ago. The bias against Pearl has now intermingled with the bias against Auburn (more on that in a second) and the results have looked like this thus far:

Fortunately, the Tigers must have seen this coming. Prior to the 2020-21 season tipping off, Auburn Athletics and Bruce Pearl announced they were self-imposing a one year postseason ban, as well as a reduction in scholarships, for the events surrounding Mr. Person. Whatever Auburn accomplished that Holiday season was all they were going to get. It must have been enough to appease the almighty NCAA, because after forcing Tiger fans to hold their collective breath for a day, they finally decided not to screw us over and gave us the Alabama Football treatment. A slap on the wrist and an earlier bedtime without cookies as punishment. Call it a Christmas miracle.

“But thems banned themselves in a year they wasn’t even gunna play, mom!” screams the collective carnival of trailer parks with internet, known as Bama Twitter. While true that we never even qualified, remember this one thing about the ban, Gump. It was a ban that came well before anyone knew if the Tigers would even qualify for the tournament, so sorry, Bammers, it wasn’t a throwaway punishment on a lost season. Again, if Cooper had been eligible early on, who knows how well Auburn could have done. 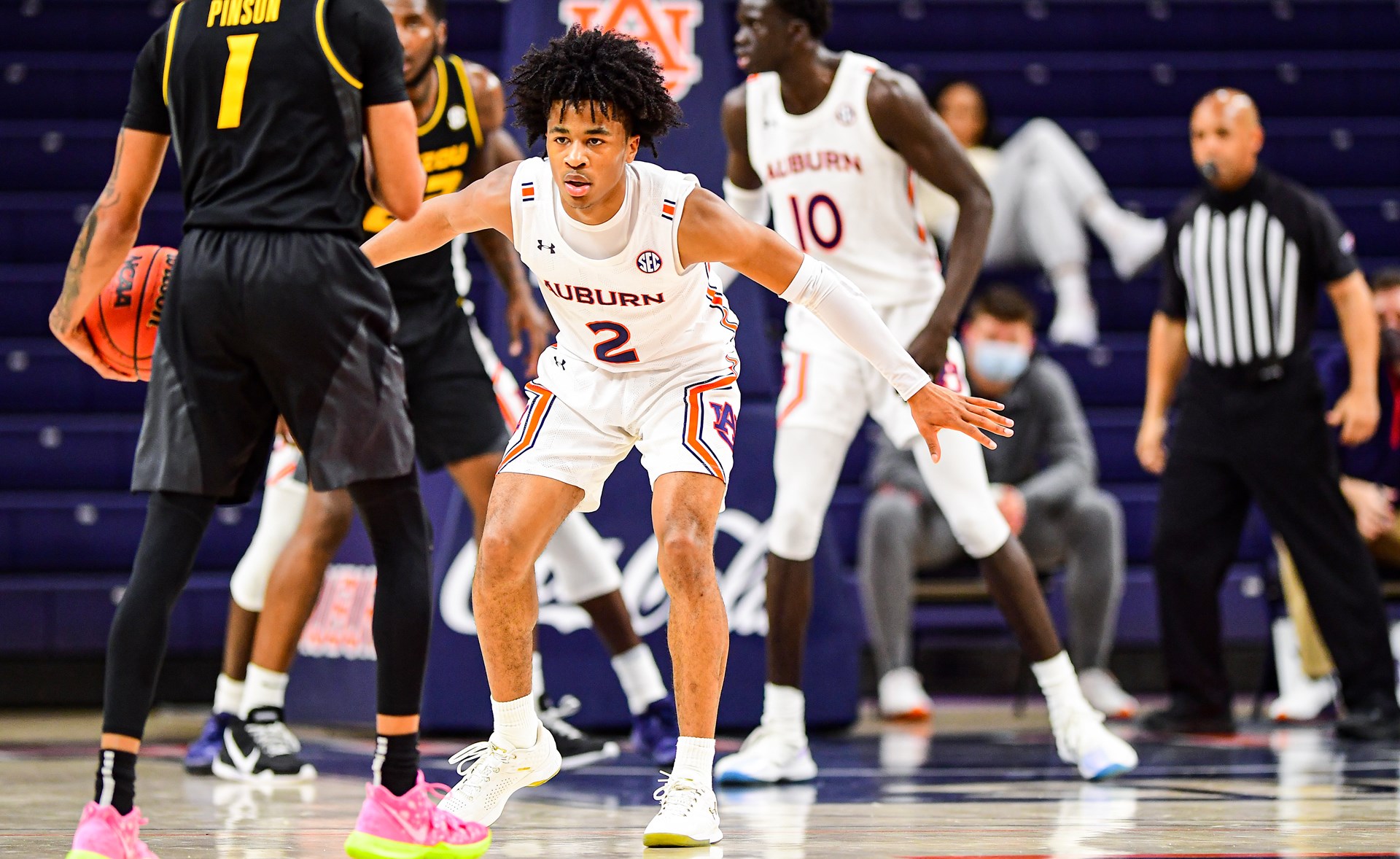 Plus, what is the point after all these years to punish this current roster of kids who never even knew who Chuck Person was for something he did five years ago? The players and staff members responsible have been dealt with, and Auburn gave their complete cooperation. If Auburn sits out the postseason again, there are some players who wouldn’t even be affected at all, already being considered top draft picks, while others who could benefit from the extra TV time would have to hope that the next year was kinder to them in order to get a shot at the NBA. Again, for the actions of a man they’ve never even met. Ridiculous.

So no, I’m afraid with my Auburn bias out of the equation, the NCAA did not drop the ball on this case. For once.

Speaking of bias, how ridiculous is it that when Alabama gets away with minor consequences for infractions, it’s hailed as a “rebellious victory against the NCAA!” and yet when Auburn receives a minor punishment, the narrative changes to how broken the NCAA system is (which is true) and how the Tigers are a school of cheaters (despite not double-dribbling)? Will Wade for crying out loud is STILL at LSU after being caught offering a player money to come to Baton Rouge, yet people are demanding the head of Bruce Pearl because he’s only missing two games for what his assistant did. 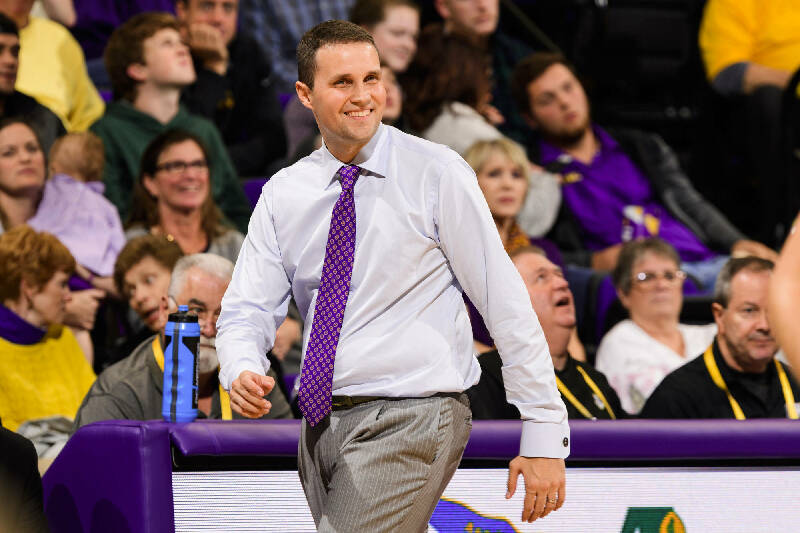 (Seriously, why is he still there? It makes no sense whatsoever).

In the aftermath of what is an early Christmas present for Auburn, it’s hilarious to see the reactions on Twitter, Sports Illustrated and anyone else with the ability to type. I’ve already poured my whiskey to sip by the Christmas tree while I look at who lets Auburn live rent-free in their heads, now with a hint of fear behind their demands for justice.

Fear, because now Auburn has more reason to continue its ascendancy to greatness as college basketball’s new blue-blood on the block. Despite all the lingering questions and holdings of breath, Bruce Pearl has built a brand at Auburn that consistently attracts talent to the Jungle and shows that the path to the Final Four and the NBA runs through the loveliest village. All this, despite the uncertainty.

Now, he’s all clear. Now, after getting kicked around for five years, he’s got a chance to throw a few roundhouses of his own. Come March, there will be hell to pay. He’s focused, he’s having fun. I wouldn’t be surprised if- Well, you know the rest.

But first, let’s just enjoy the rest of this Holiday season.

And Yes, Virginia. There was a double-dribble.

Highlights of Auburn’s 84-64 Win Over Tennessee