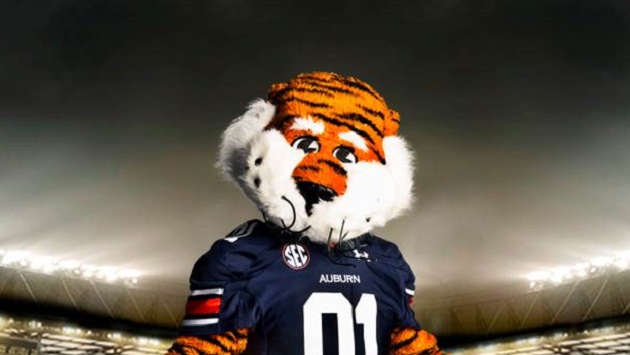 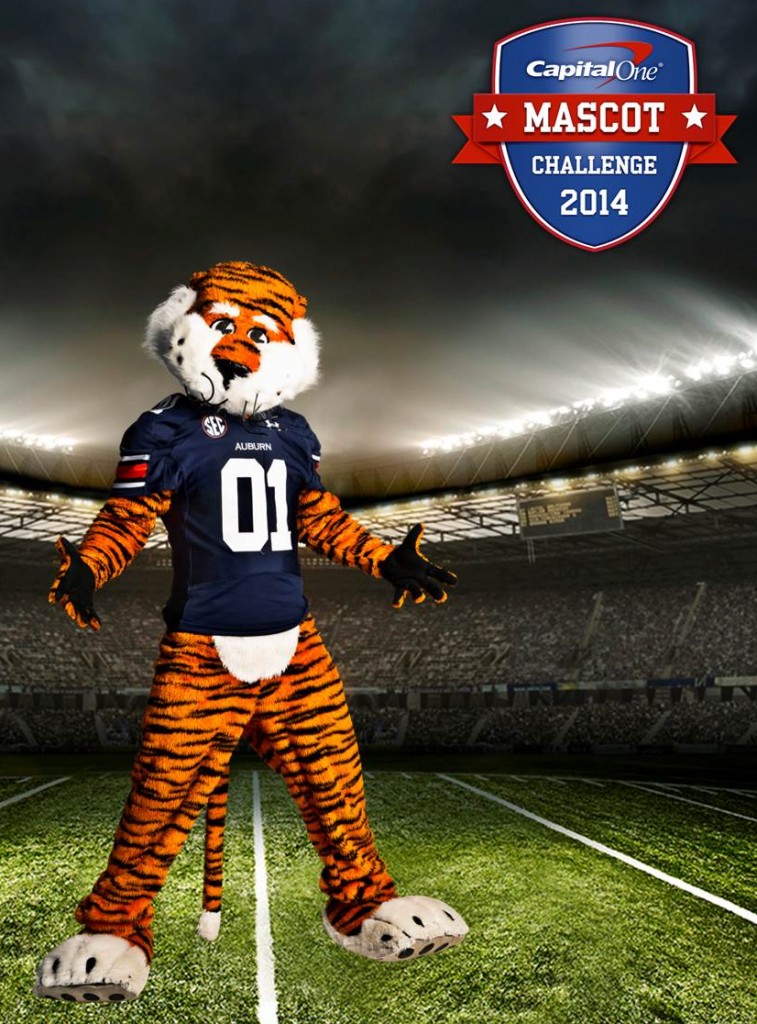 As it should be every year for the 8-time national champion, Aubie is a participant in the 2014 Capital One Mascot Challenge. If you’re like me, every year you see those Capital One commercials with those cheesy, sad mascots and wonder why Aubie wasn’t included. My guess is to keep things fair and give someone else a shot.

The press release I received said that this is the first year Aubie has been part of the challenge. Maybe I’m missing something, but I distinctly remember that time Georgia Tech fans cheated Buzz’s way past Aubie in 2011. Either way, it’s time to make that right.

There are multiple ways to vote for Aubie, with varying degrees of time and effort. But as with most things in life, the more time and effort you put into something, the bigger the pay off. All the instructions are here.

Just like the opening week of the football season, Aubie is taking on Big Red from Arkansas. I hear they just got internet in Arkansas, so you may want to get on that and VOTE.